Daygirl is in hot pursuit of a bandit with a raygun. She follows him into a neighboring home, but he hides in the closet before she can enter. She bursts in the home with her fists cocked and ready for action, but she unknowingly turns her back on the bandit in the closet. He only has one shot left so he has to use it carefully. Taking his chance, the bandit shoots her square in the back. She convulses and falls to the floor, face first. He decides to have some fun with her before he gets what he really wants. First he pulls down to top of her uniform to expose her tits. They’re beautiful and perfectly round. He fondles them, playing with her nipples and caressing her body as she moans weakly on the floor. Then it’s off with the boots. He removes them one at a time, carefully unzipping them and peeling them off her feet. He starts to touch her pussy, rubbing her clit and grabbing her tit in the other hand. Moving her uniform to the side to reveal her pussy, he starts to eat her out. He licks her pussy as she moans. Then he carries her to the couch for more. She sucks his dick, and then he fucks her until he cums on her tits. Now he can use the raygun to control her mind and use her to bring him the Justice League! 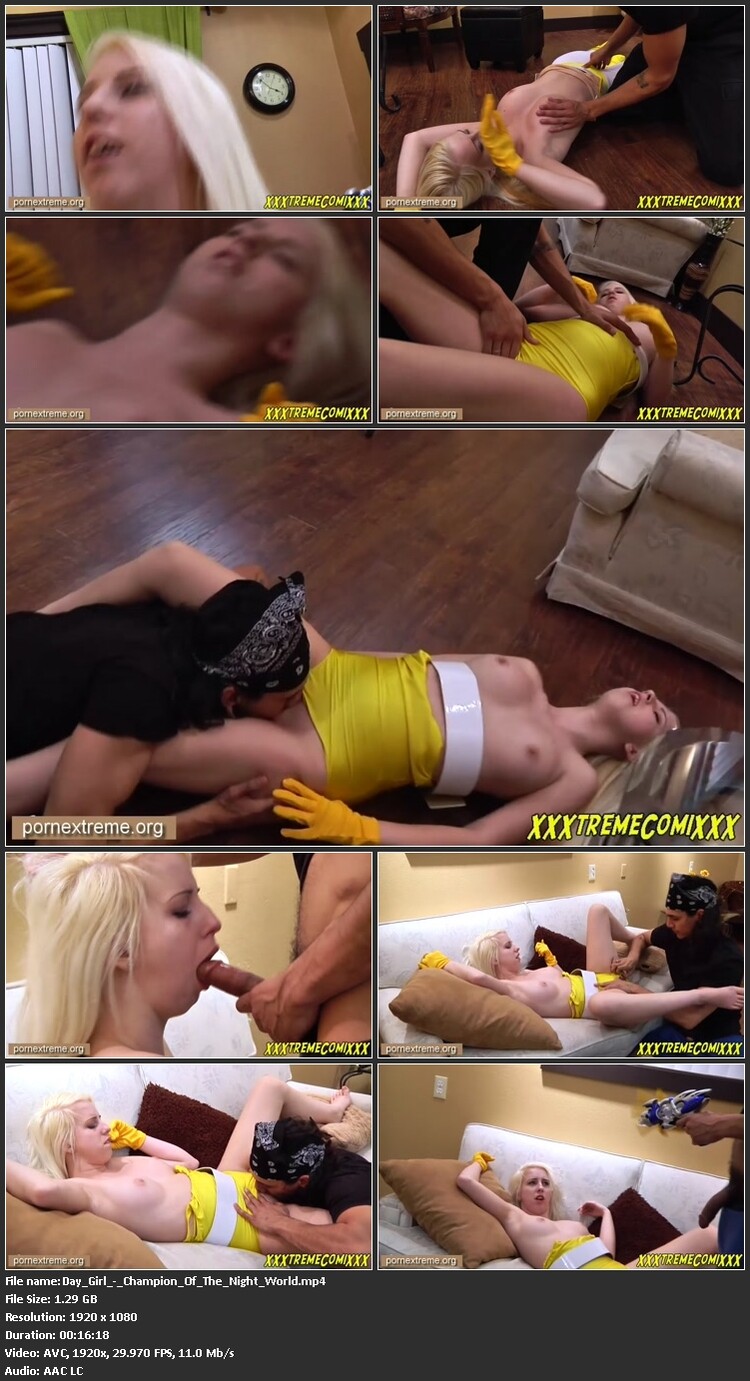