I am older now….and wiser. But, I still like to do it….and, I still do. My niece will be coming over later. I am 56, she is 19. Boy, are we gonna have fun. But first. Let me tell you about the first time. I was just a lad. 18. Stupid. It was 1994 and I was a filmmaker. At least, that was was I told them. She was the first to come back to my place. I had everything set up. This was gonna be so rad! We entered. She was drunk. She was dressed like a schoolgirl. I think she just graduated or was a senior or something. It was the style of dress….slutty school girl. It was in. She was a groupie, would hit all the local clubs, feel the grunge, fuck the drummer. Life was good. I played a bit. That’s what I told her, but it was the movie thing she really hit onto. I just threw the shit out–hoped it stuck and that one did. I was a little disorganized-a bit unprepared for this when we came staggering in. The X I took 20 minutes earlier was not helping with my focus. I did want to fuck her…so I guess that was normal.

She posed on my bed in my little one room $375/mo dump. I had to duct tape the VHC-C camcorder to the janky tripod I got from my dad. He gave me all the hand me downs. Rolling. Action. And there we were. A young couple just fucking around. She gave me head and that was good, but I was ready to go. I was READY and after creaming all over her face, I told her to close her eyes. Then I socked her. She spun around, fell, bounced off the bed and was unconscious on the floor. Now, she was tied up good. I was self taught. She was fucked and as she screamed I rammed her from behind, fucking this nasty little bitch was awesome, fucking awesome and the more she cried and screamed, the more I liked it. But then the twist in this tale. That was me, putting my belt around her neck. Now we had a ride going on. Her tight cunt got a lot tighter around my throbbing cock as I started choking her. Her faced turned a wicked dark red and she gagged and choked as I fucked her. I fucked her so much, I finally pushed her off the bed, and the bitch was dead. She looked stunned–stunned I had killed her. But I did. My first. This little skank was a goner and I removed her from this world. Me. ME!!! So, I got her on the bed after taking some more video for my movie. Then, I wrapped her up in some crappy blanket–you guessed it, that my dad gave me. I started hauling her out. She would fit in my Volvo and I would drive away….far away from here where no one would ever look for her. And, you guesses it again–to this day, they never found her body. But, this is only the beginning of the story. 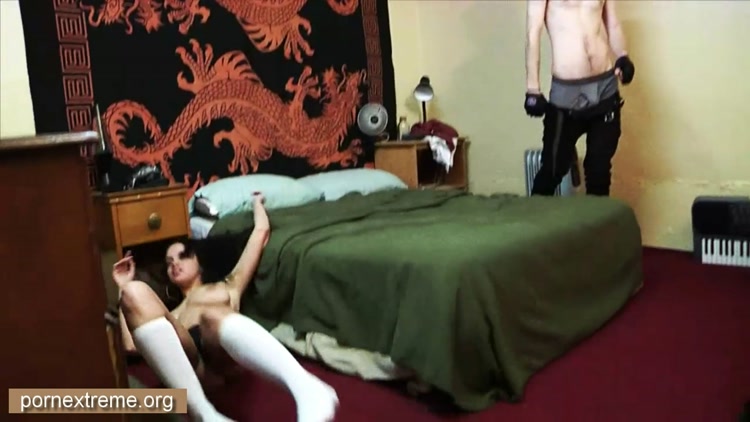 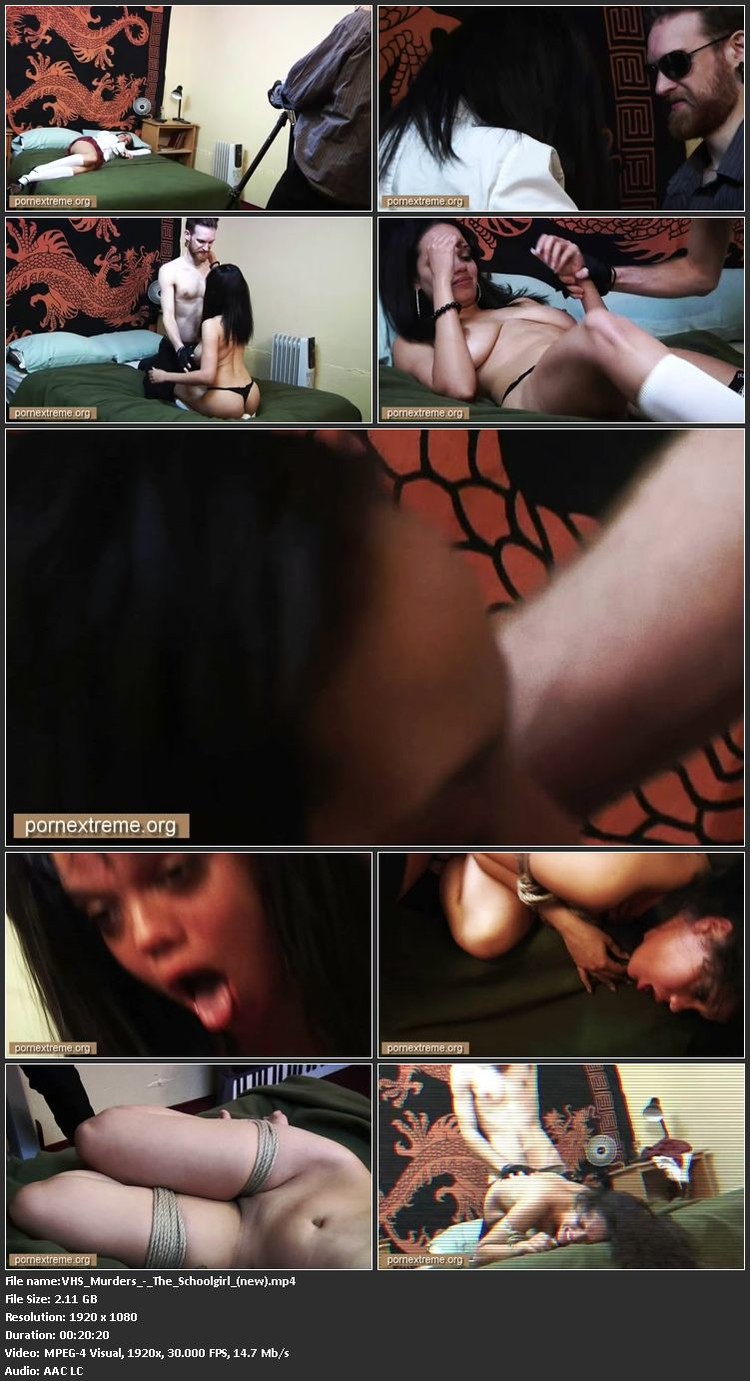