A young girl is a babysitter who gets a call for a father who needs a babysitter urgently. She responds to the call and arrives at his home only to find out the kid is not there and neither is his wife. When she inquires about both, he confesses his attraction to her and makes an advance. She refuses his advance and tries to escape but he is too strong and forces her over to the couch where he exposes her, fingers her then fucks her hard and deep. Once he is finished she cries out why but he accuses her of wanting it and threatens to tell the community the same story if she opens her mouth. She doesn’t care and threatens to tell everyone what happened and this enrages him to the point of wrapping his strong hands around her neck and squeezing the life out of her. Knowing what he wants she tries not to make it easy for him and struggles herself off the couch before he throws her back on it then down to the floor again and near the home entrance. She dies there as he places his weight on her throat until she stops breathing, her small tits stiff and pointy, arousing him to fuck her tighter cunt again before carrying her to the back of the house to be buried among his roses. 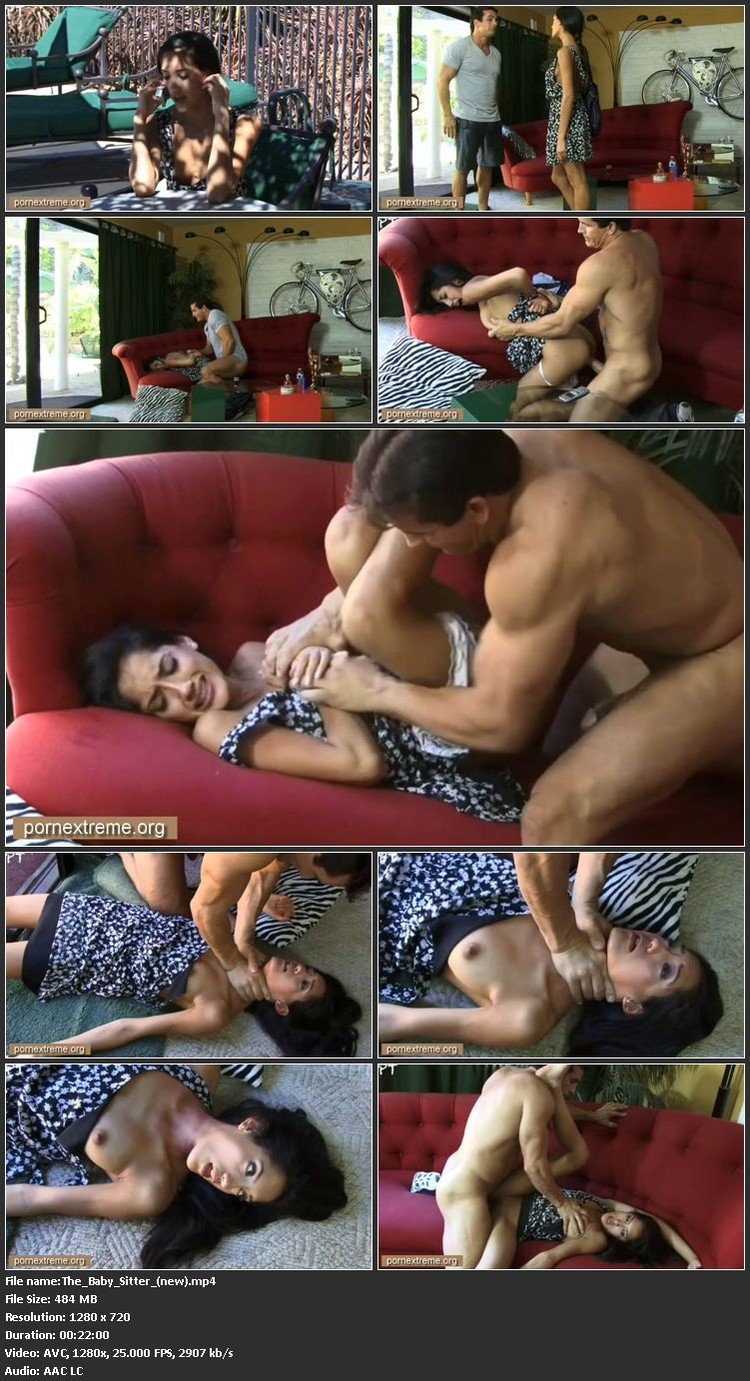