Three female terrorists meet at an undisclosed location to gather together stolen HARPIE data they hope they can use to inflict massive worldwide casualties. Unaware that a government agent has already taken out 2 sentries on the perimeter of the compound, their plan is soon in jeopardy when, the lead terrorist lead and dictator betrays her 2 associates by ordering the assassination of one then taking care of the killer with a gunshot to the head, leaving her all alone at the wrong time. After sexually molesting their bodies, she is surprised from behind by the agent but soon gains the upper hand by attacking and taking control of his weapon. She ties him up then puts on a strip tease and rapes him, reveling in her lust for power and control, unaware he freed his hands and uses the panties to strangle her. She thrashes violently but it only forces her tight pussy to hop up and down his pole, keeping it hard inside her until he manages to strangle her to death and place her body on the floor next to her terrorist partners. Stay tuned for part 2 on dead play which will explore intense necrophilia of all three bad girl terrorists. 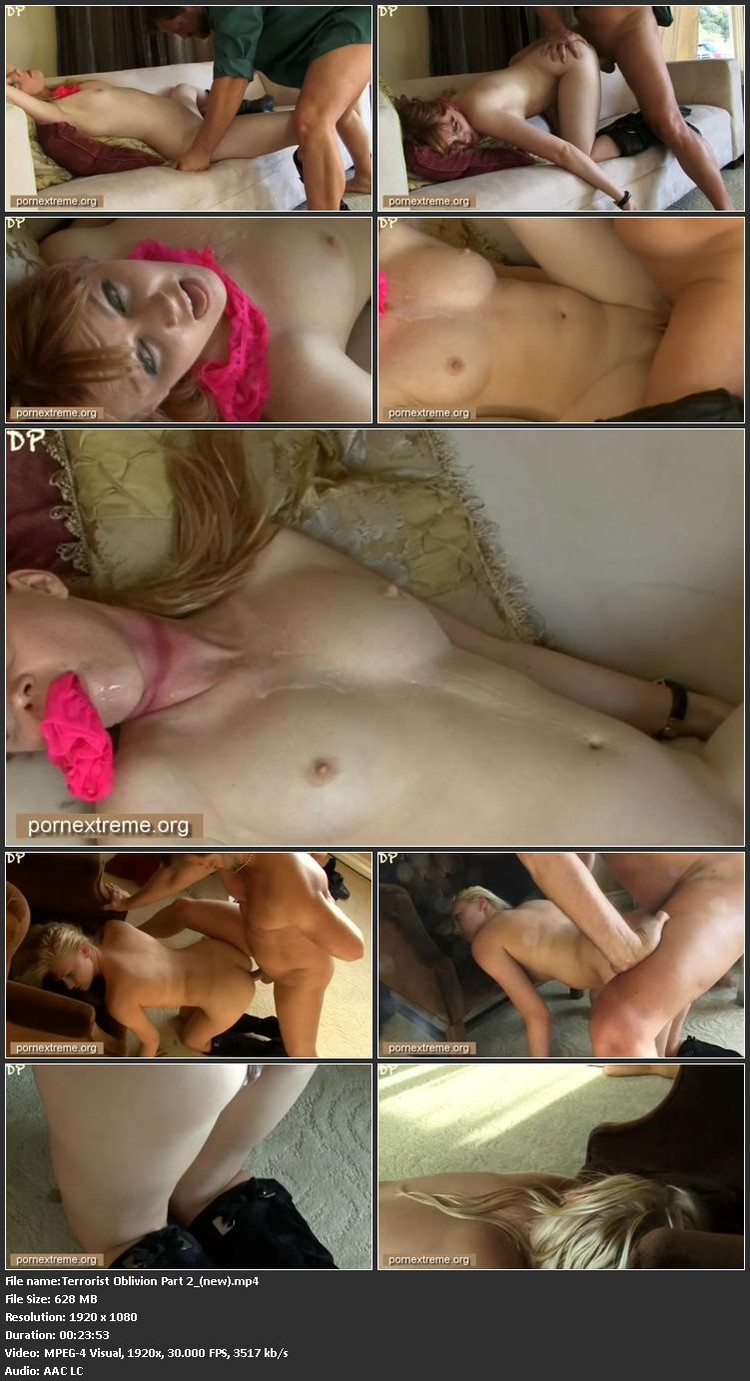