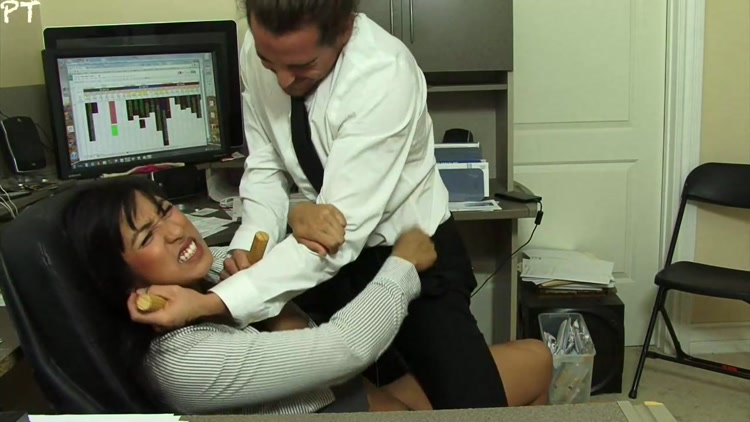 A tormented man seeks help because he s a rapist/strangler. He chooses his victim based on a false sense of connection he feels between them. For weeks, this connection did not exist between him and his therapist.until today. He makes a move on her and she tries her best to distract him, to dissuade him, to keep his lustful focus from the scent of her pussy but she cannot hold him off. Being a sex therapist has allowed her many freedoms such as feeling free to allow air to lash her cunt or the sunlight to massage its way onto her large breasts but this time they served to fuel the lusts of a rapists. She tried to leave but he grabs a knife he had his eyes on for days that rested in the corner of her desk and now it was at her throat. She was going to do everything he asks to save her life, she was going to let him touch her, allow his hands to ravage her bit soft tits, to feel up on her soft ass and to rub on her moist pussy, to bend her over and fuck her into tomorrow and to bang away between her big muscular legs, to bang her deep into her own executive chair. He came all over her belly, emptied himself and hopefully his lust. It all left him, left him feeling empty, frustrated that he was right back where he started, alone, a shell. It was temporary relief but served no other purpose; he blamed her. She would never love him, she was the enemy, destined to turn him over to the police.he couldn’t allow that. His garrote found its way tightly around her throat and he pulled with everything he had. She was a strong woman and although afraid, he knew he had to muster all his strength to take her down. He did, but it took a long time, over 7 minutes to empty her soft, curvy body. She drooled a mix of thick saliva and a thin layer of blood a she sank further into her chair. The room once filled with struggle now echoed the final moments of life and the spread of death. He admired her shell as he read her progress reports about him, then he removed his garrote, tried to clean up a bit before he left, leaving her for her secretary to discover. 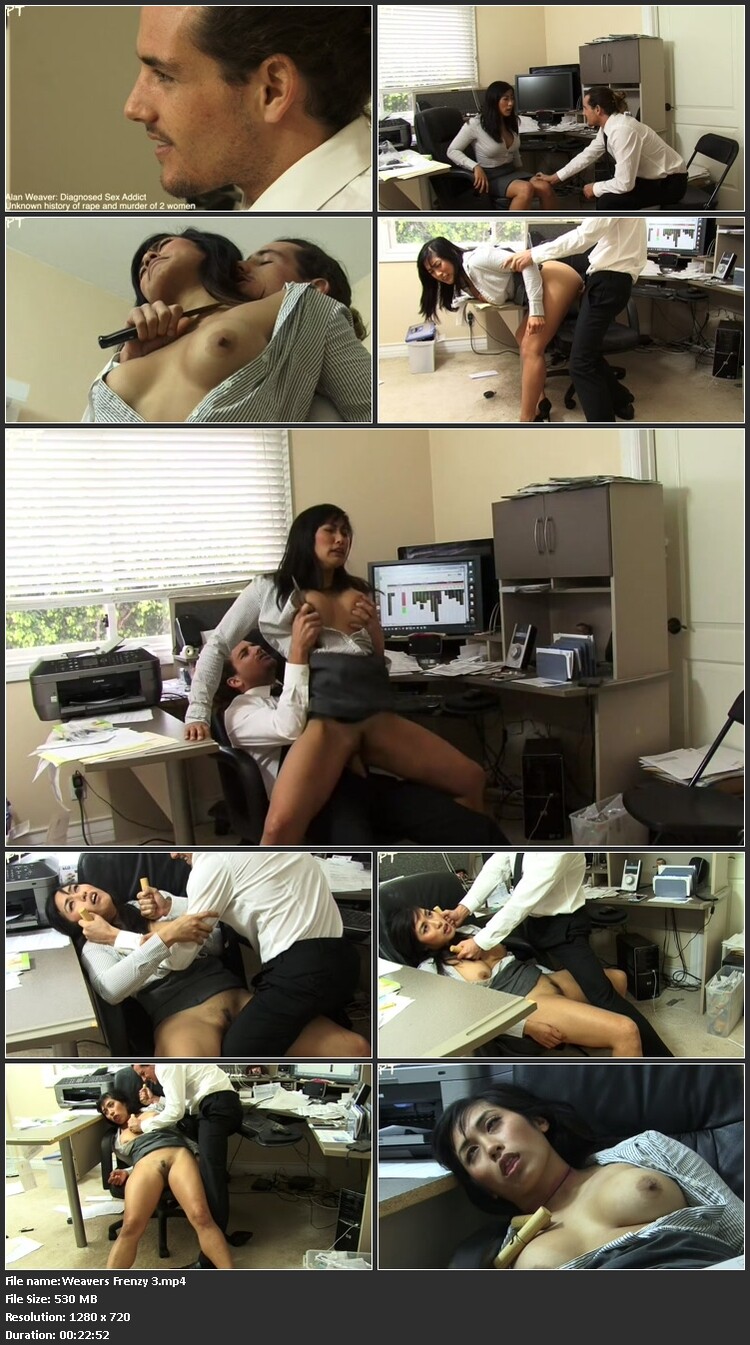