A young girl is kidnapped, raped by 2 Black men. Jennifer appeared to be a good college student maintaining a B+ average. She was very popular among her friends and did not venture out beyond her community except when she attended college or went out for dinner with her peers and took in an occasional basketball game. It was at one of these games where they believe she may have been followed home and her assailants were fortunate that she went out for a bike ride the same day they showed up so, quickly deciding they wanted her, they grabbed whatever was in their SUV which was an old pillow case and some old restraints; not exactly a first class operation but with 2 men it was effective to get her into their SUV and drive her to their place where they had all evening to fuck her however they wanted to. 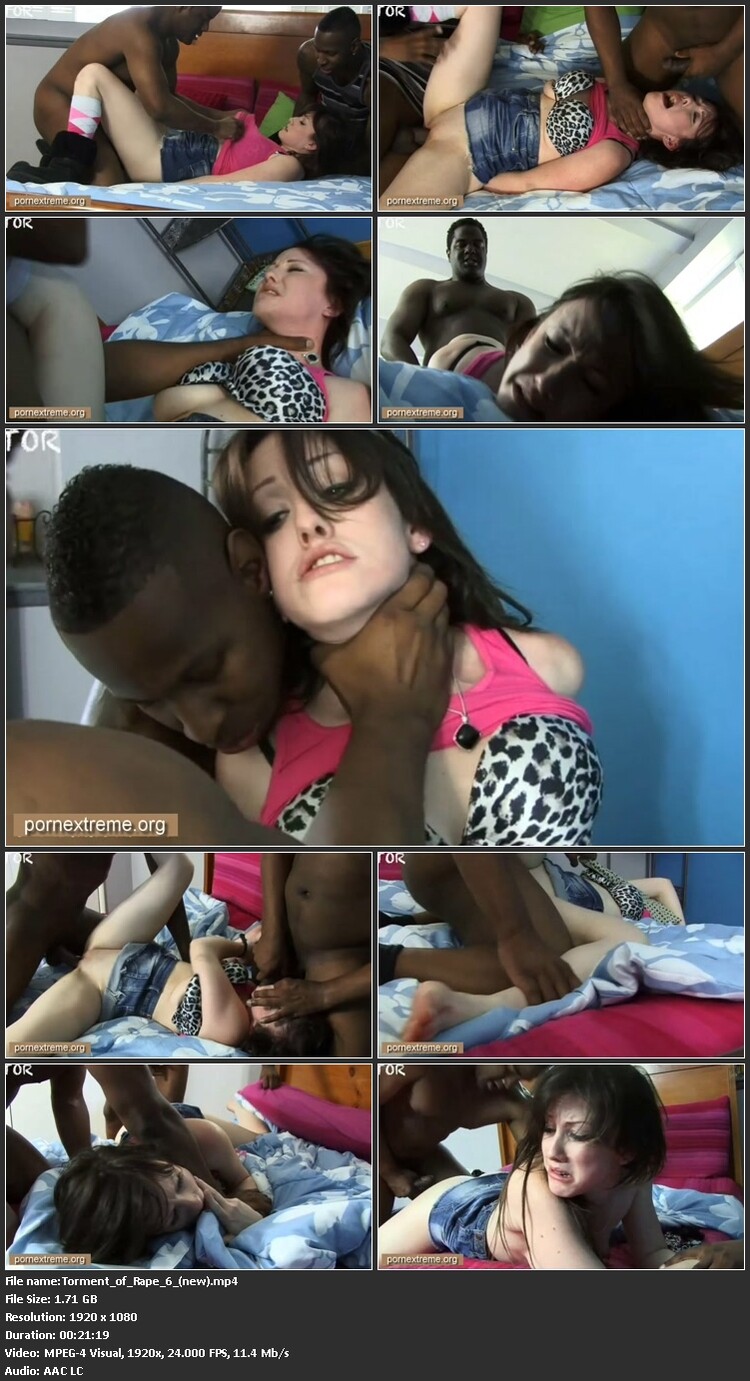