A Home Owners Association member is sent to investigate disturbances at a residence but becomes the target of a torture rape by the home owner and his friend. The woman who originally filed the complaint becomes the second victim when she comes over to oversee the conversation. 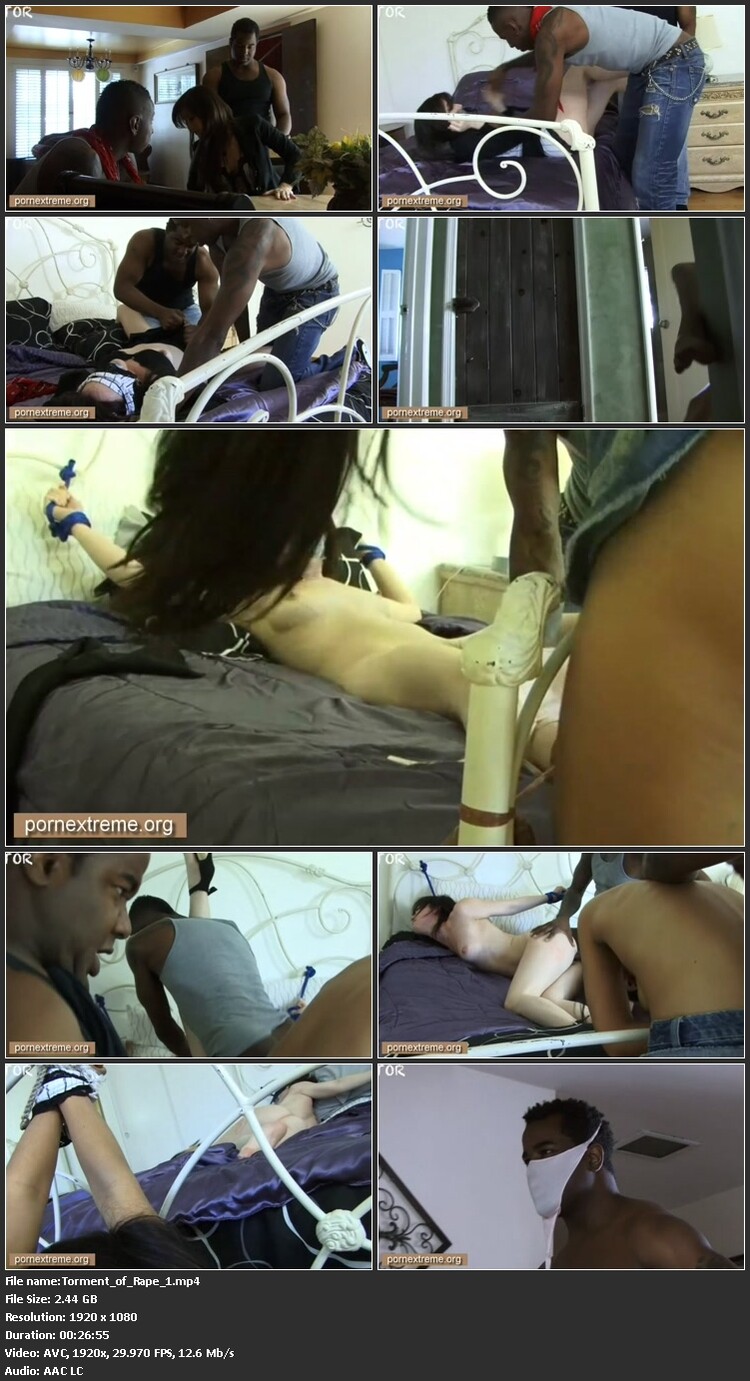