A young girl, somebody’s daughter, somebody’s baby girl, has been kidnapped as she walked home from school by a man who was looking for girls who are alone and walk through unpopulated streets if even for a minute. He snatched her with his car, asking for directions then pointing his gun at her and telling her to get in or he would shoot her right there. Frightened, she does what she is told and it is the last time anyone would see her alive. Inside a private home the killer makes promises that she will be allowed to go home, to see her mommy and daddy again, but those are only empty words to keep her under control until he does everything he wants to her, then it won’t matter anymore. Once he has fucked her really good, his eyes change into something even more sinister than what she thought and she could sense her end closing in on her. She tries to fight back but she is no match for a skilled killer who easily loops his belt around her throat and strangles the girl to death before wrapping her body in a bed comforter to be discarded after sunset. 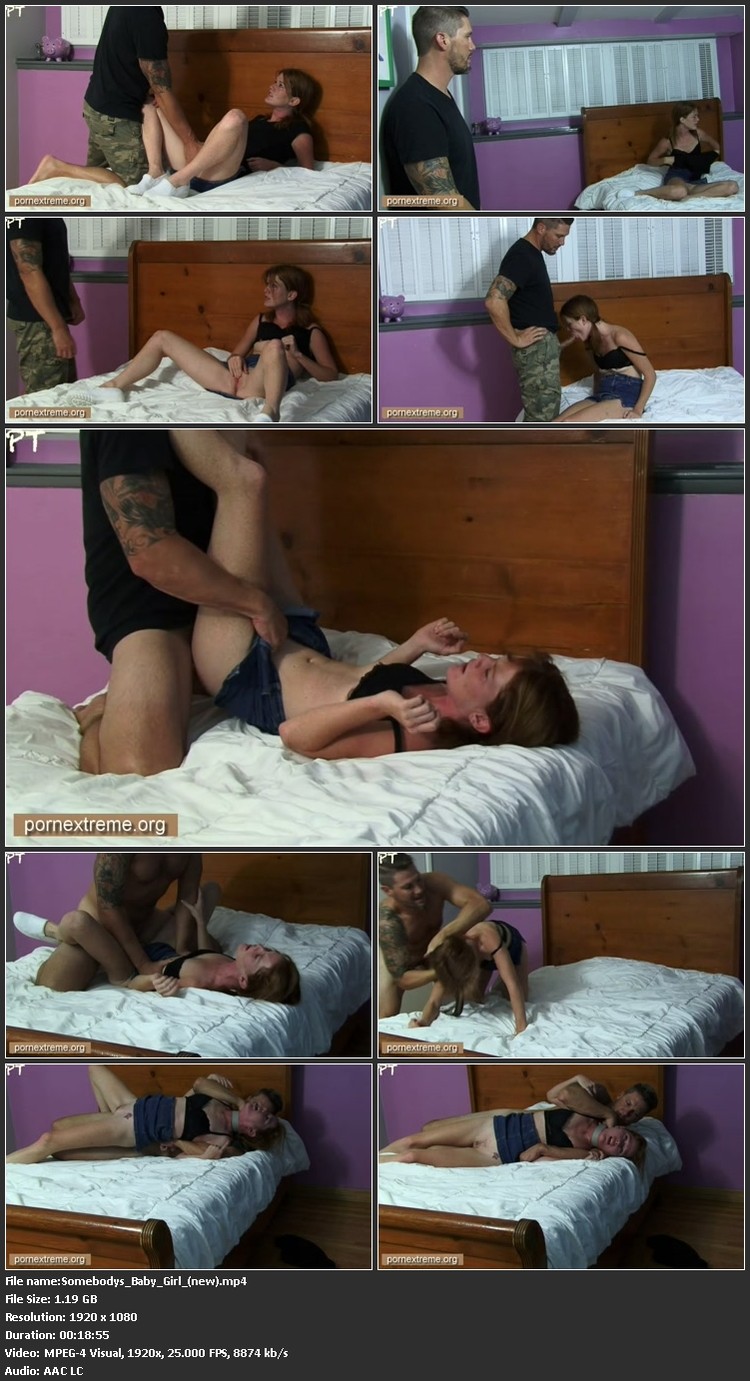