Two young befriend each other in the large city of Los Angeles after running away from their respective homes. They both share the same common history…a family who threw them away because of their lesbian tastes find each other and fell in love. With no job skills and running out of the little cash they managed to scramble together before they left home, they both agreed to turn to prostitution. They befriended a local pimp who treated them nicely and allowed them to keep just enough money to buy groceries. He even put them up in a small home he had where they could live together and it worked until one day a rival pimp moved close to their territory. The way to negotiate on the street is to hire thugs to clear the area out which usually meant killing off employees of the competition. The rival pimp wanted their territory so bad, he invested money into a well known assassin to wipe them out. Unfortunately Noelle and Sophia were the first casualties in this fight. Whoever made their mark was the first to return home. Noelle was first and paid for it with her life’ now it was Sophia’s turn. She entered, walked into her home and didn’t have a chance…her throat was quickly seized by the masked man and a knife put to her throat. Unlike her lover Sophia didn’t attempt to run. She allowed the man to fondle her and tear her top open.

She offered him the money she had on her but it didn’t seem to interest him at all. He liked her face, loved her mouth and made her suck his cock. He tried to stuff all of it down her throat but she couldn’t take him; she gagged and gurgled and struggled to suck him before he pulled her back up to her feet then bent her over and shoved his cock right up her cunt. To him he was giving her what she deserved, a good fuck, his body slapping against her fleshy ass. He kept her down, held her down then suddenly pulled out and sprayed his load all over her soft ass. He then spun her around and gave her the same throat treatment as Noelle. Sophia fought back, feeling anger and betrayal because she did everything he demanded ye now he deemed her unfit to live in this world. Her fighting was short lived as her throat gave in…it was painful as it cracked several different times as he laid her to rest, body still twitching. He carried her off to the bedroom and by the time he left they were both cuddled in a sexy 69 for their pimp to discover. He should have taken the financial offer put before him instead of refusing it and choosing to stand his ground…how many more bitches must die before he comes to his senses? 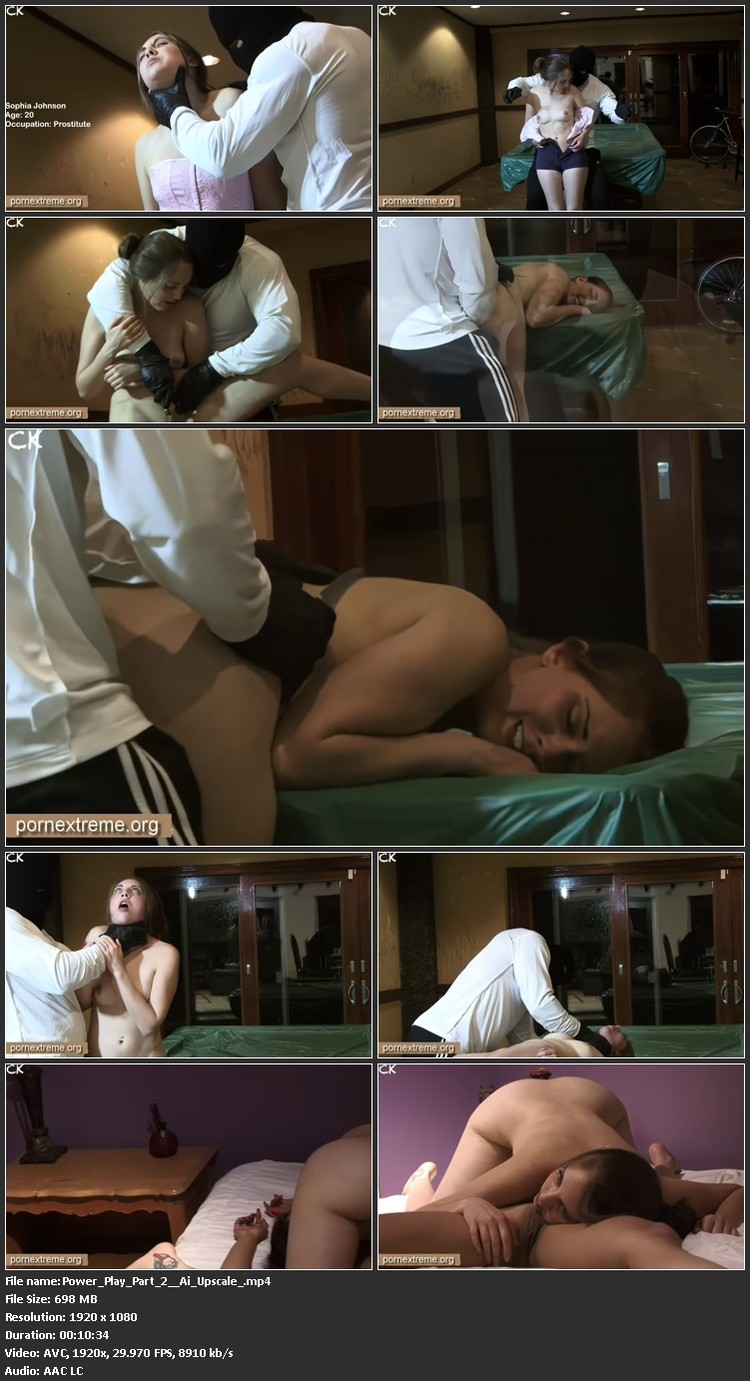