Charlotte is a homecare doctor who seizes the moment of death to her own personal satisfaction from time to time. Hiding behind the urgency to inject doses of medication into her patients after doctoring medical records to support her findings, she pounces upon her latest victim, a retired business broker. A strong man, Charlotte relishes the opportunity to take him down. She medicates him, then gets him hard with a mind-blowing blowjob to arouse him. Once she has him where she wants him, she grabs a pillow and suffocates him. He tries to fight back but cannot in his weakened condition. Nichol gets off on the kill, knowing what he knows, that under normal circumstances, he could kill her easily but that he will die at the hands of a woman and there is little to nothing he can do about it. Too weak to throw her off, he tries to force her back, both hands full of her voluptuous natural tits but he cannot. He grabs at her doctor’s coat and comes up with handfuls of her soft golden ass. Again he can nothing nothing but hope mercy comes his way. Moments later, he grunts out loudly, a final protest before falling to his female slayer. Once she is convinced he is gone, she goes back to sucking him off, knowing suffocating him has collected a nice sac of semen that is now trapped in his throbbing shaft. She sucks on him hard and relentlessly until his relaxed muscle oozes it’s contents out into the palm of her hand. She milks him out thoroughly, stands up and dresses in front of him, admiring her manly abomination before walking away. 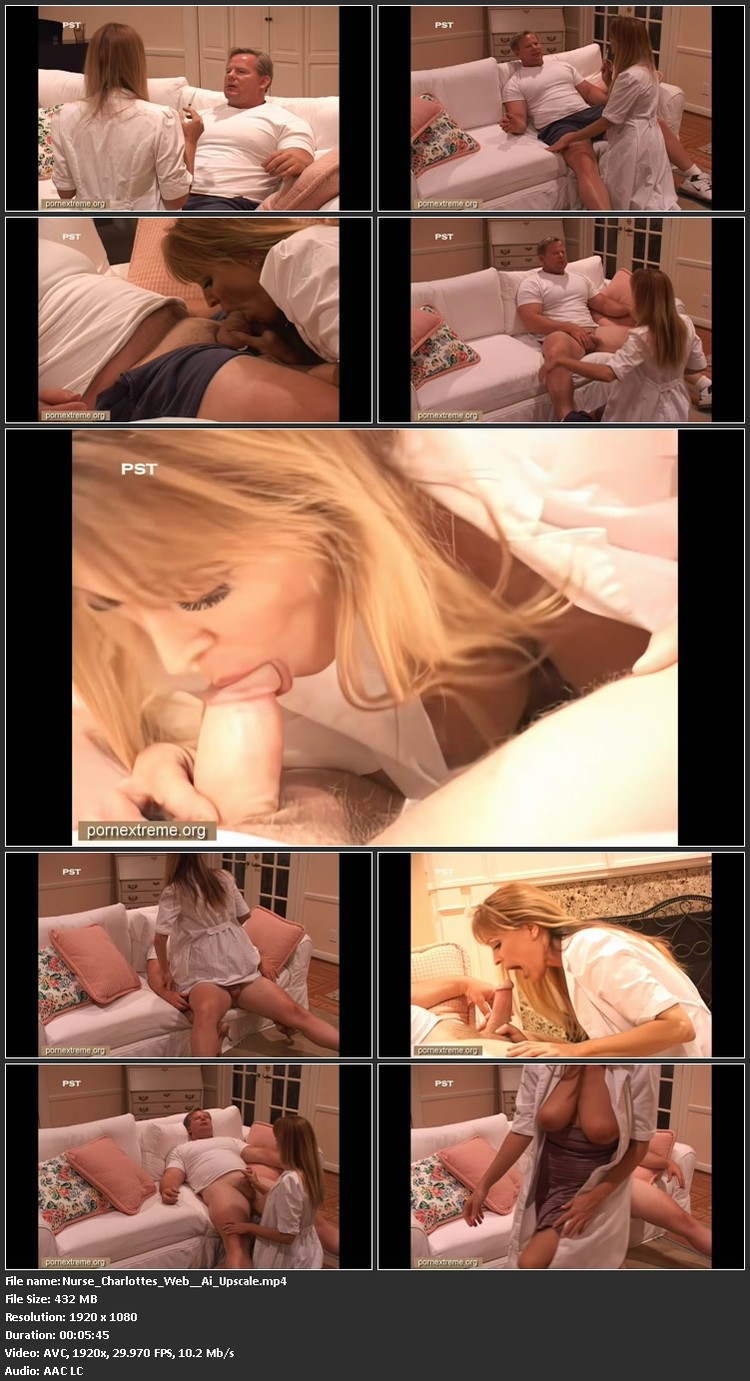