A man and woman couple fight all the time amd show lots of aggression and frustration towards each other as they rob and steal for their next meal. On the run from police in different counties, theyb are forced into the luxurious hills of the wealthy. Lying low on the outskirts, they hunt for their next victim, mark her then follow her to a country club where he sabotages her vehicle. When she returns the female offers assistance and informs the driver that her husband is a mechanic and will return shortly. When he gets her vehicle to start again, she is very thankful. They offer to follow her home and when she resists, they continue to insist until she says yes. They meet her husband who tries to pay them with $50 after pulling out wads of $100 bills. This infuriates the male robber and he attacks her husband only to be pulled away by his partner in crime. Hours later they invade the couple’s home at gun and knife point, terrorize them, force them to undress then un characteristically rape them. The male attacker is shocked when his girlfriend shoots and kills the husband, forcing him to instinctively strangle the young wife to death with a belt he had wrapped around her neck earlier. The two gather their clothing and scramble away, having performed their first kills as a couple. Lots of live rape and a long strangulation 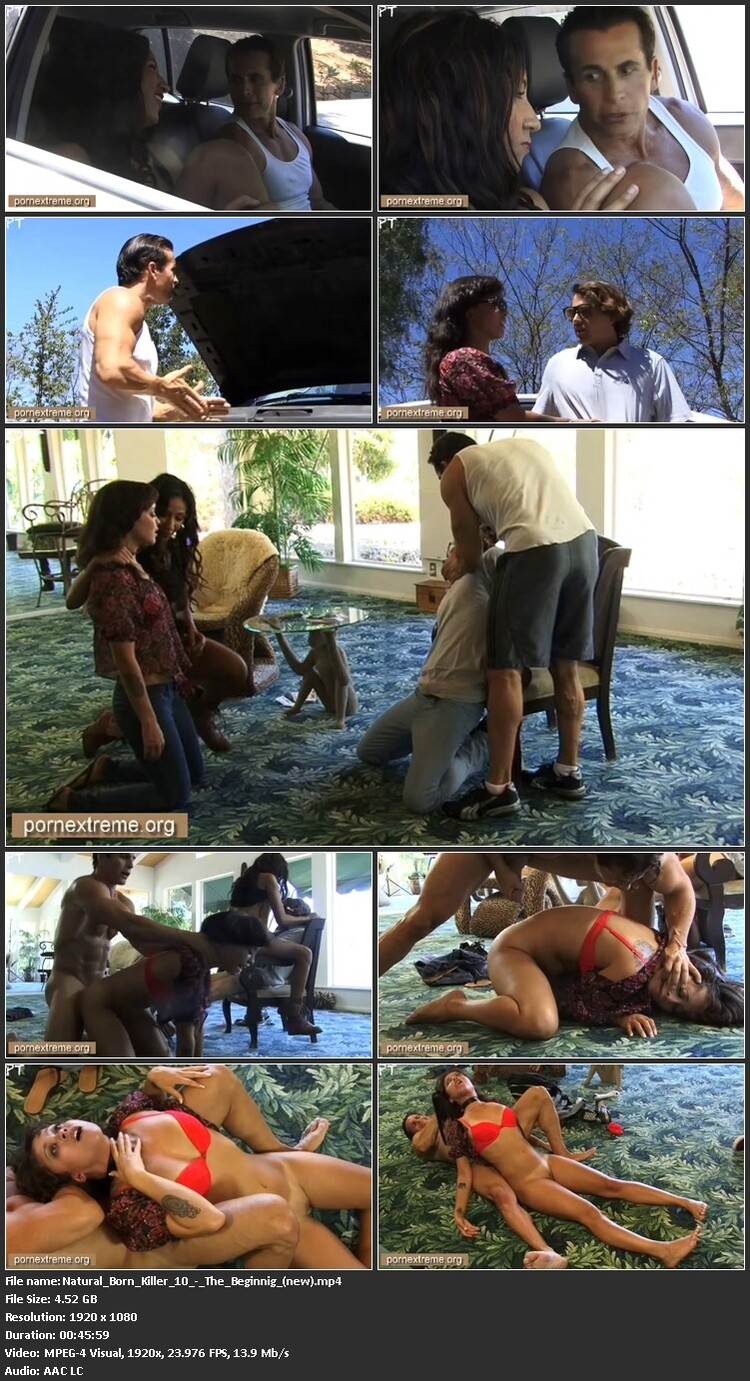