A killer has been watching her for a while as she jogs. She never changed her routine; always at the same place at the same time. She never ventured beyond the confines pf her home, afraid her huge bouncing breasts would draw all kinds of unwelcome attention. She was right but the attention came from her psychotic neighbor, a mentally disturbed man who lived close by. He watched her and knew she hardly ever locked her sliding door behind her, feeling secure that fe, if any, saw her jog, that her home was safe…she was wrong. No longer able to contain himself, he had to have her. He snuck into her home as she exercised, lost in the tunes that bled from her IPOD. She never heard him until he started wrapping the IPOD cord around her throat. She cried out but was too late. He’d got a good seal with the cord and began pulling it tighter. She struggled fiercely to break away but could not. To sap more strength from her, the killer pulls her back and they both crash on the sofa behind them. She manes to grab his balls and squeezes while delivering a blow to the head that temporarily stuns her attacker. She breaks away and tries to crawl but he’s on top of her before she can regain her footing. She screams as he forces her over the coffee table and reapplies the cord around her throat. She twists until she’s lying on her back, again fighting against the cord but this time she cannot break free. There would be no more breaths, no more running, no more fight left in her. The room fills with only sounds of a silent gagging and twitching as he gains the upper hand. He finishes her off and has sex with the body before positioning it on the couch, playing with her then leaving her home nude and walking back over to his home 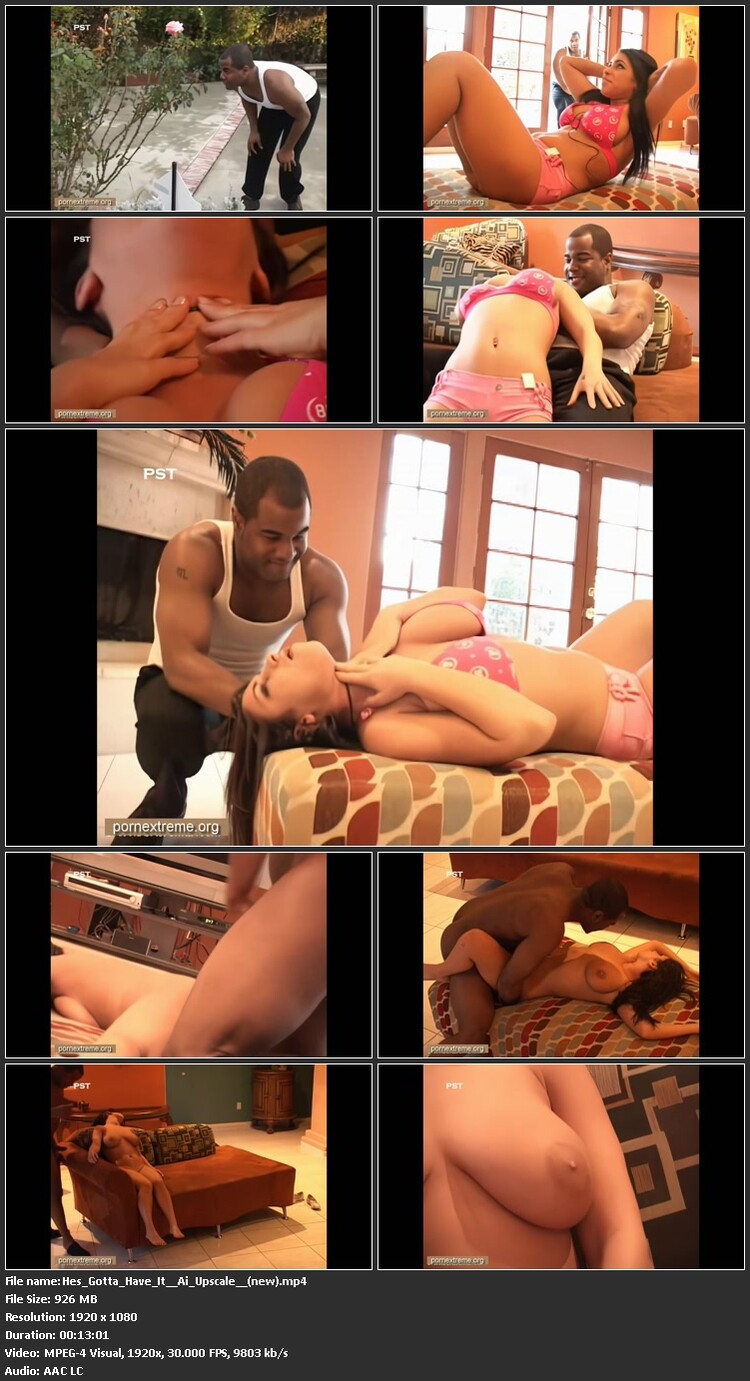