A young woman is attacked by the infamous masked killer when he surprises her by grabbing her after appearing from her closet when she investigates noises she hear. She tries to escape his grasp but he pulls her close, spins her around to face him then puts her into a bear hug that lifts her off her feet. The embrace is merciless and gradually unbearable until her lower back gives in, hearing her own vertebrae crushing. He lays her down on her own bed then fondles and undresses her, exposes her sacred goods to his eyes. He strokes his cock, wanting her to know he is going to fuck her and there is nothing she can do about it. She must take in all his cock and hope to survive the ordeal, hoping she can walk again. He fucks her deep and continuously until he creams her pussy and her belly. Once he empties himself, he finds no further use for her and grabs her face, momentarily smothering face smothering her. She struggles to breath when he suddenly snaps her neck, killing her instantly. Once dead he admires her body then slowly backs out of the room, taking time to admire his handiwork through her bedroom window before disappearing into the darkness. 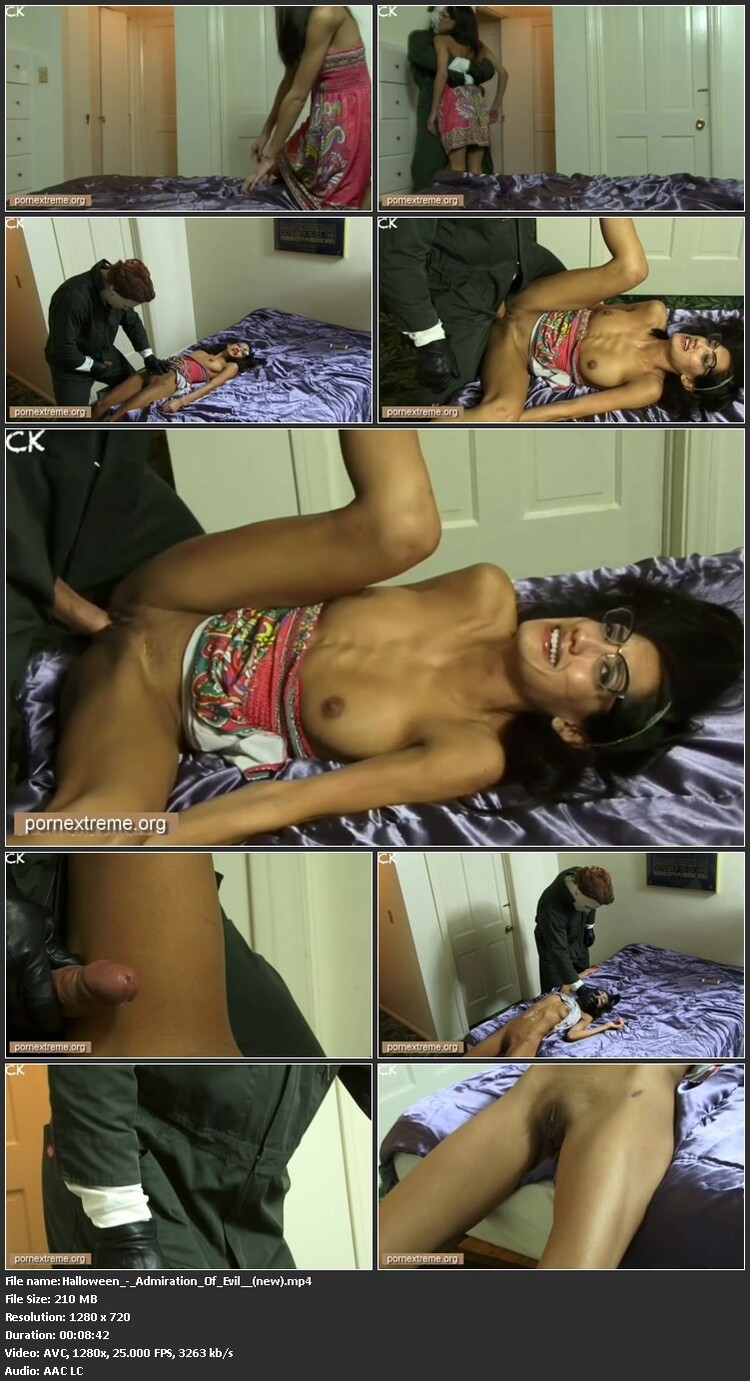