This is Athena‘s debut solo film and she doesn’t disappoint. I‘ve longed to shoot a prolonged kidnap scene where total control over the victim is displayed. A bit long on dominance but a great payoff with a terrific strangulation followed by another hot necrophilia sex scene with an epic death stare and long urination trail. It was near seven O’ cock when he checked. Minutes later he would check again, then again. He cursed himself. He’d set it up just right; she always left at this time. He was sure of it. He even marked his prey by finally working up the courage to go in, to see her face to face knowing it was her last day of life. Finally she appeared! She was late on the day of her death, what irony he thought. Her march toward her vehicle was an incredibly long one. He’d parked next to her to lie in wait but so many things could go wrong. Once he grabbed her his drive would forced him past the bar she just left; if her bartending partner saw him, he had a chance of blocking him in then the game was over or he’d be forced to kill them both right there. He was big and strong and Alex didn’t want any part in a physical struggle. She rounded her vehicle on her way to the driver side when he caught her from behind. He covered her mouth then muscled her into his SUV. Everything went according to plan, without a hitch. Soon she was standing in his living room, bound and gagged like a trophy, a hunted prize. For a talkative woman she was surprisingly quiet, obedient in captivity. People change when out of their element. She was compliant to his needs; undressing, posing, sticking out her tits.

She had an amazing body, full fake tits, an ass that was still sexy for her age and a shapely body, nice and seasoned. He lowered her to her knees and she sucked his cock. He stood her, made her place hands on her knees then he fucked her. With little resistance and no thought of escape she was the perfect waitress, supplying her customer with full service in hopes of a major tip which hopefully including sparing her life. Unfortunately for her no such bargain was intended to be struck. He used her own bra against her, to bring her down on top of him. His thoughts were on holding it tight and pulling as hard as he could and waiting her out. Her ass was so soft and feeling it grind against his cock and balls was the best foreplay he ever had. It took awhile to finally separate Athena from her life but when he succeeded he was rewarded with one of the most erotic death stares he’s seen on any of his bartending victims. She lay there looking every inch the trophy he envisioned when he first caught glimpse of her stepping out her vehicle and walking into her rusty little bar. She did not disappoint him. He slowly drove his hard cock into her pussy; how tight it was. He fucked her with such pleasure, her lifeless face drawing him closer to a climax. He switched her into multiple positions until the right one struck a cord and forced him to empty the contents of himself into her. Her death was everything he’d hoped for and internally he gave her immense gratitude and she returned it, with a long stream of urine that book ended their connection to one another. 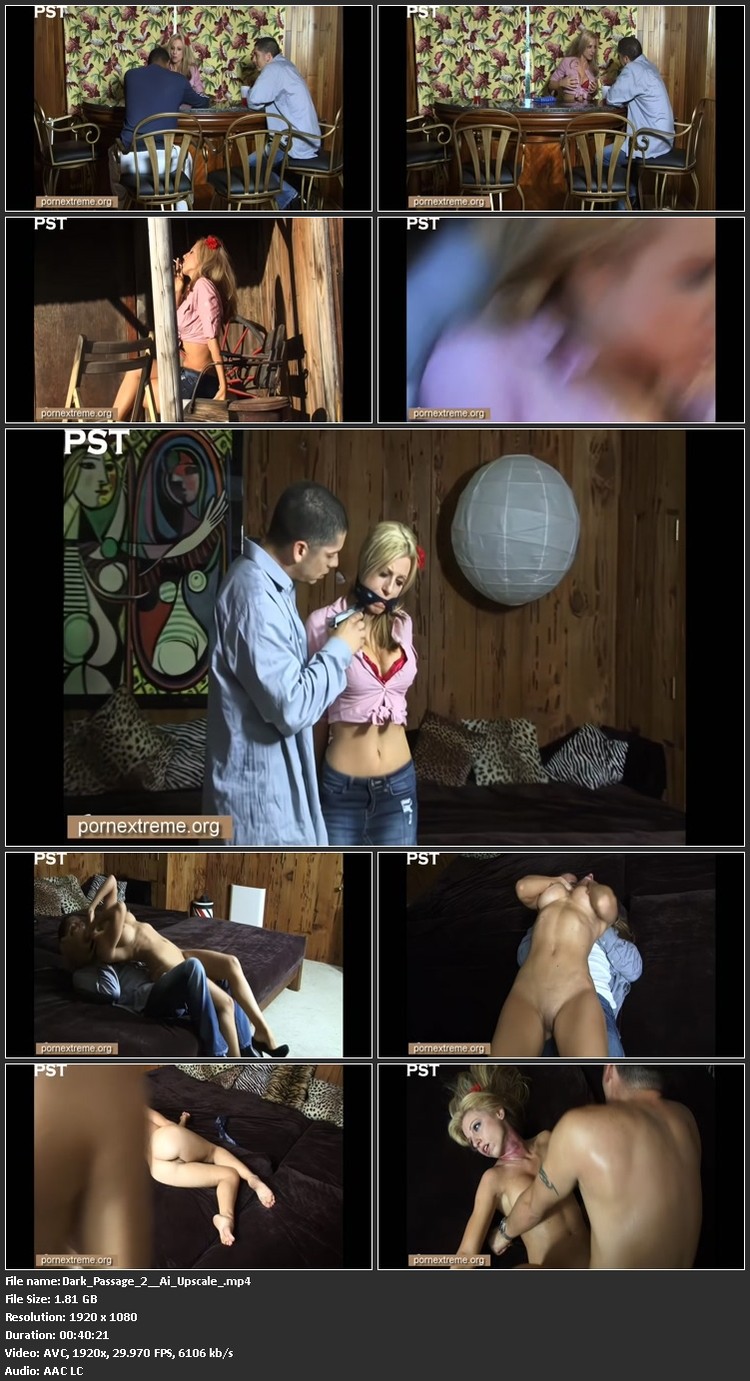