Sheena and Liv play a pair of wealthy young girls who are bored and decide to participate in a plan they have thought about for years. Knowing no one will believe them, they plot to hire, drug, bind and kill and male stripper. It works; they invite the guy to a remote home where they drug him, tie him up then perform sexual acts on him while humiliating him with words, face smothering him, crushing his balls and eventually strangling him with a pair of panties while bracing a bare foot against the back of his head. His muscles weak, he cannot react with enough force to repel their attack and the girls up fucking him as they take him down. One of the girls climax and when she pulls his pussy off his cock, she sees that he also climaxed inside her pussy. 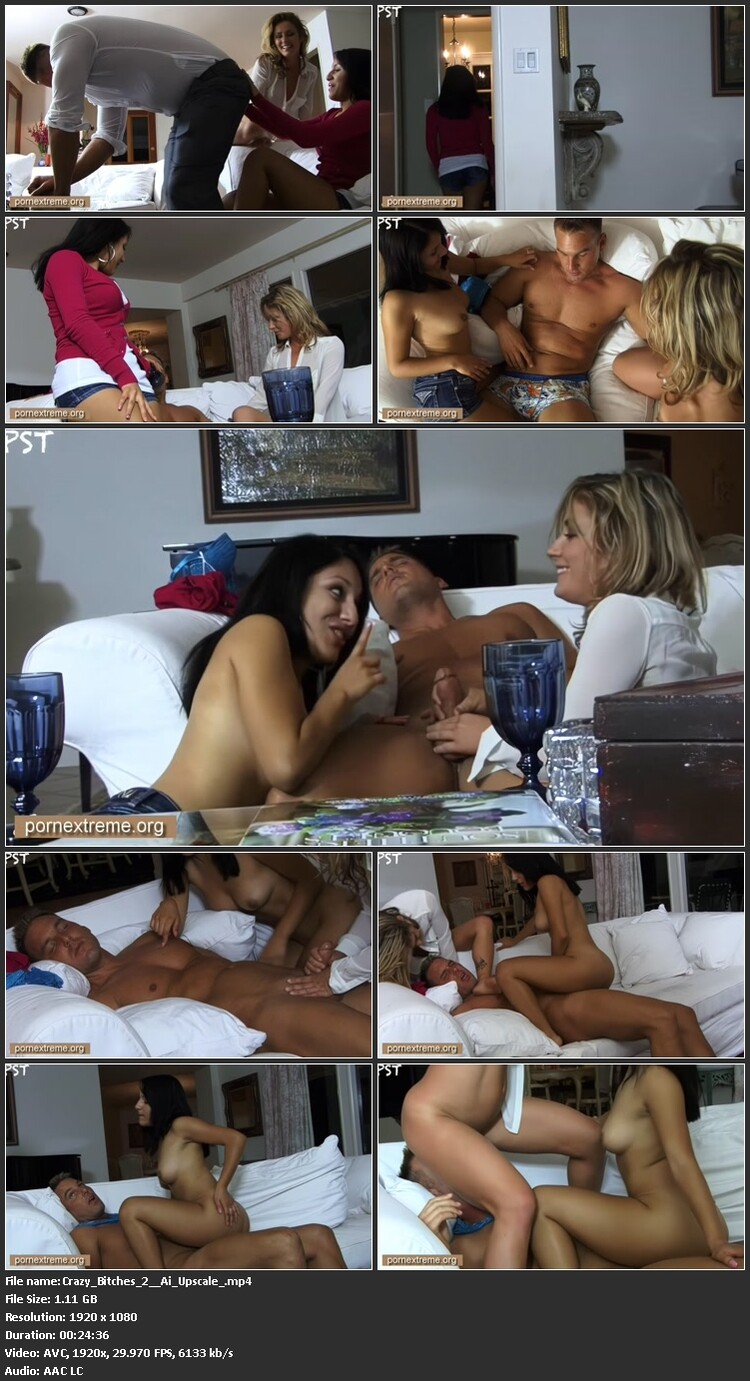