A CEO of a major motion picture is under fire for allowing his company’s computer system to get hacked. Private emails, executive salaries, scripts for unreleased movies and 10 finished movies were leaked out. The fallout from the leak was severe, forcing the CEO to resign. The CEO knew it had to be an inside job because their security was too tight. He discovered it was his chief financial officer who was responsible. She was bitter because he rejected her advances. The CEO played dumb, pretending he did not figured it out it was her. He lured the woman to his place, he had a plan to fuck her, kill her, and flee to Europe where he had a nest egg just in case of emergencies, he drugged her drink and then he fucked her until she lost consciousness. He then wrapped a garrote around her neck and strangled her, fucking his dick as he strangled the life out of her. After she died he finished fucking the woman and abandoned her body and then boarded his private jet. 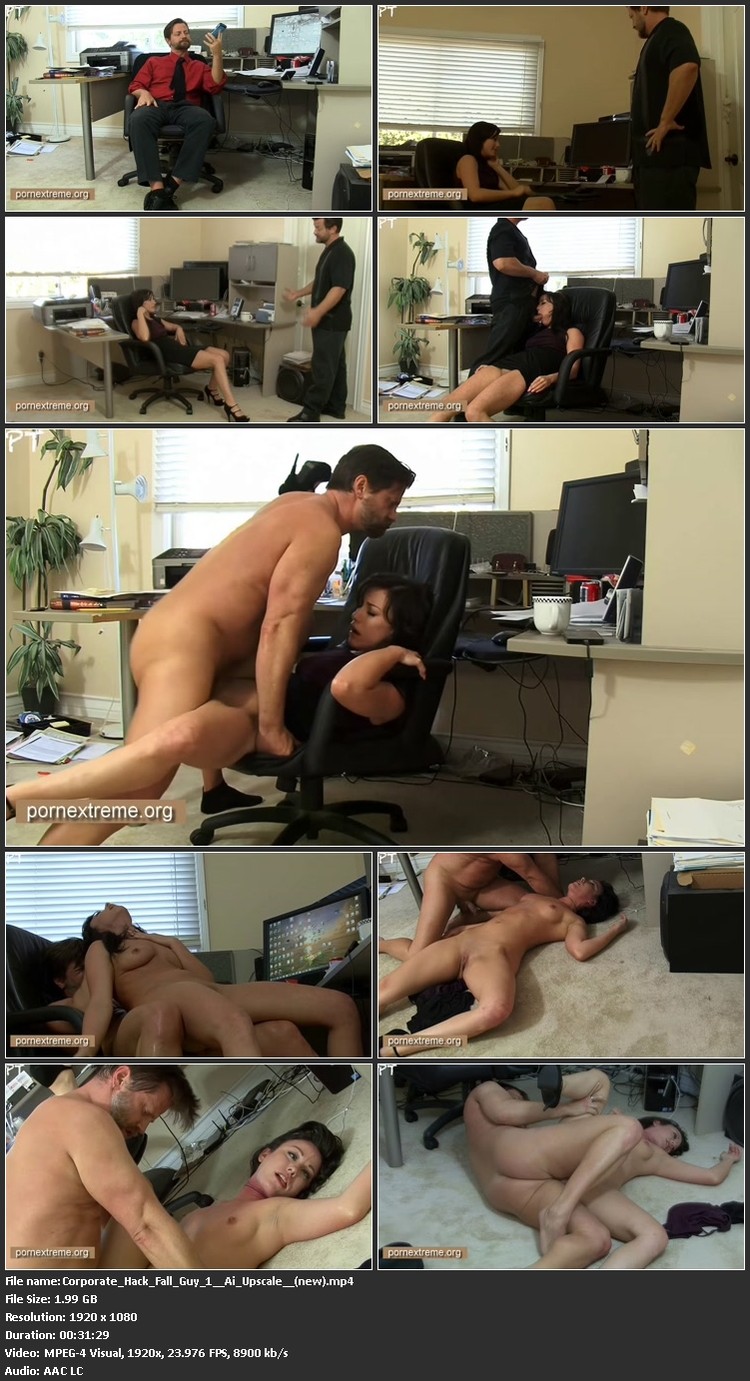