A young woman is the victim of an international criminal who has kidnapped a girl and threatened to kill her if the authorities didn’t back off. On a mission to hunt down spies around the world, this large but stealthy agent does not find the perpetrator but manages to find the kidnapped girl who thinks she will soon be freed but her hopes turn into fear when the agent tells his boss the girl is dead. Whenever working alone, this agent has twisted, demented sexual fantasies of his own, knowing he can twist the story into anything he chooses. He fondles her and threatens her with the gun before stripping off her panties and exposing her beautiful pussy. Her thoughts are that he will put her into protective custody but that is not what the agent has in mind. The girl resists once too many times, making fucking her too difficult so he grabs her by the throat and begins to squeeze her windpipe shut. With her hands tied behind her and with him being much too strong, it is so unfair. She tries to kick and tries to hold on but he drains her until she goes into shock and eventually dies. With her pussy open to him, he plows his cock in and out of her, staring into her beautiful doll-like eyes until he creams her insides. 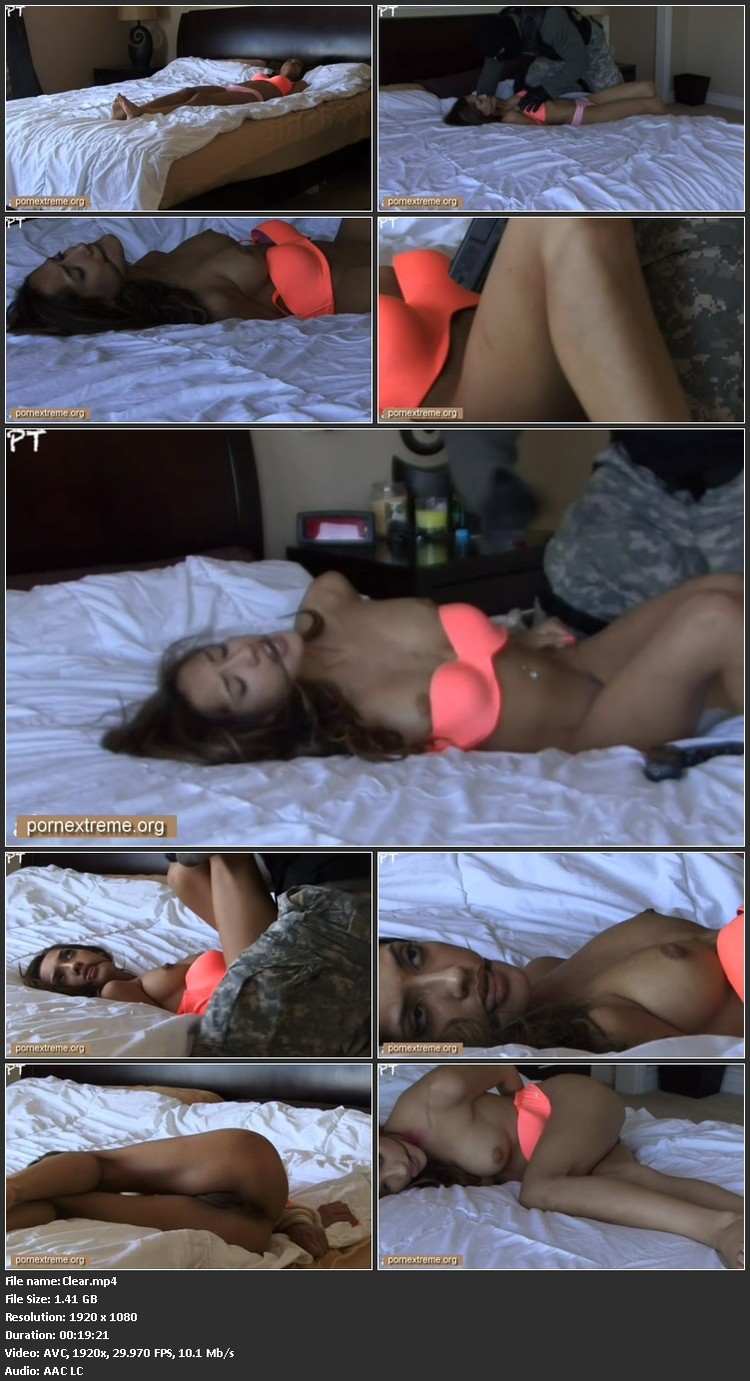