Psycho-Thrillers The most popular extreme videos
May 16, 2021admin

A guy is watching through a window and sees his wife get out of some guy’s ride. It happens a couple of times. The guy kisses her through the window. Another time he hugs her and kisses her. When she comes in to the house, all the wants to do is go take a shower. One day she comes home, her husband gets in an argument with her and becomes violent. He grabs her by her neck, tosses her around, tells her he knows what she was doing. Shower or not, she smells like sex. He tells her he’s seen her through the window kissing another guy. Then he just bends her over and rapes her. When he is done with her, he falls asleep. While he’s sleeping, she uses the situation to her advantage, packs her stuff and leaves the house with her suitcase. Her husband doesn’t wake up. Elsewhere, the guy she had been cheating with is on the phone with his buddy planning go out tonight and gets some ass. There’s a knock at the door. He opens the door and his mistress is standing there with a suitcase. He hangs up and lets her in. She tells him what happened – she has left her husband and come to him and they will have a happy life together. The guy is not happy, he is a player. He doesn’t want to be stuck with some chick. Then he tells her she needs to leave, he wants to fuck other girls. She gets upset, start crying. He doesn’t need this drama in his life. He takes off his belt and wraps it around her neck and strangles her to death. He takes off her dress and fucks her dead body before she gets cold. Then he carries her body to the shower to save her for later in case he doesn’t get lucky with some other girl in club. 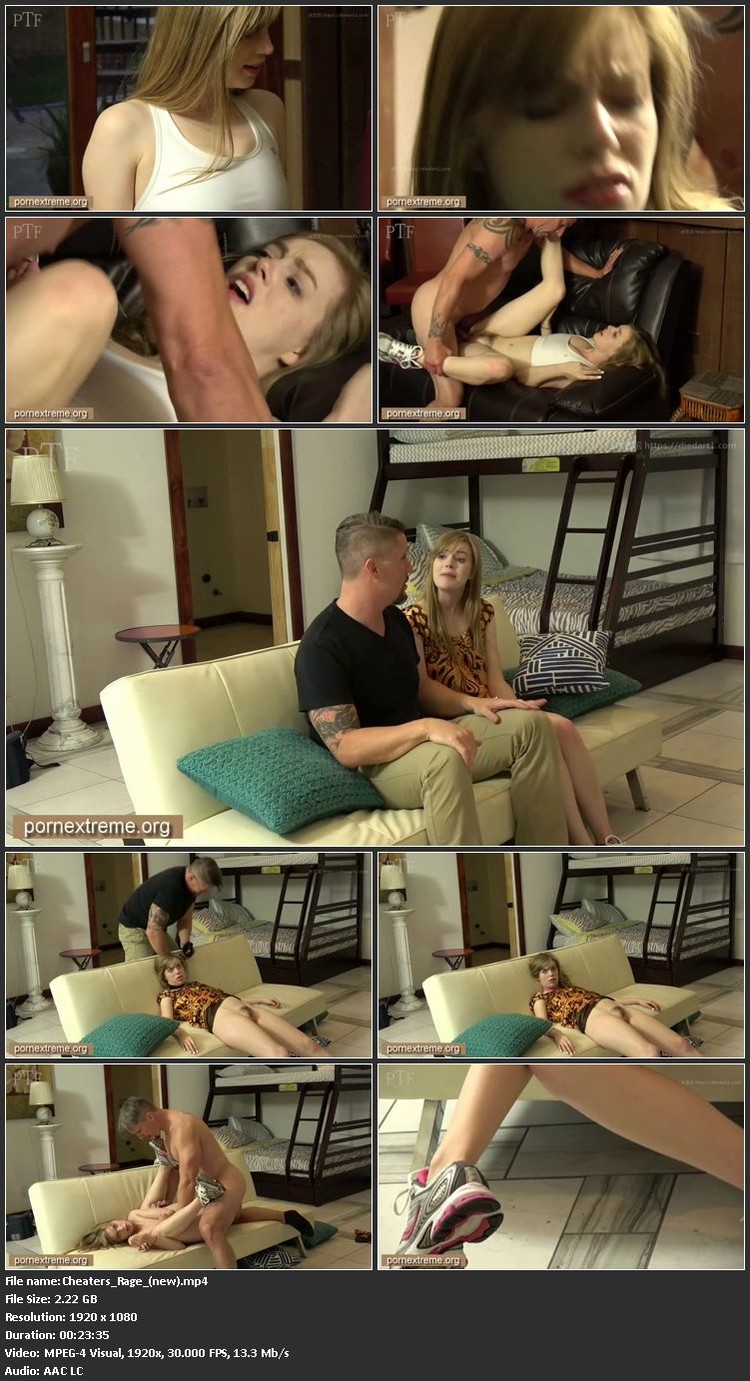