The elder head of a major drug carter in Mexico committed a series of acts that costs several key people in the shipment chain their lives. Growing tired of these attacks, the rival cartel decides to use their American resources to strike indirectly at the cartel leader by kidnapping, torture raping then murdering his grand daughter who lives in the states. Her head will later be shipped to him as a sign with hopes that he will deter future acts of aggression towards them. 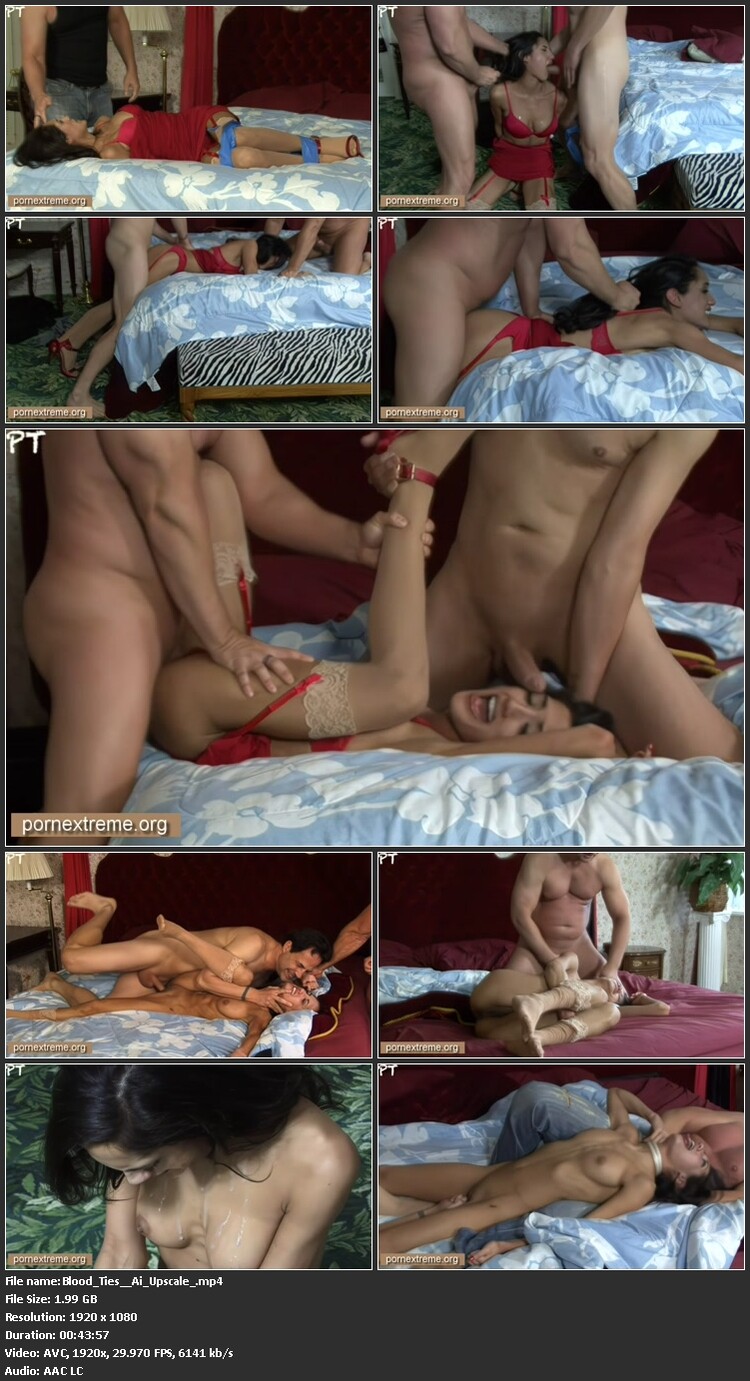