A young girl uses the scheme of sleeping with married men in order to capture their love making on film in hopes of black mailing money from them.or is it all a lie? Did the man who murdered her overreact to finding a hidden camera in her bag? Was the film just for her pleasure? Why did she try and run instead of explaining? Did she run out of guilt or because she felt a maniac threatened her life? You decide. 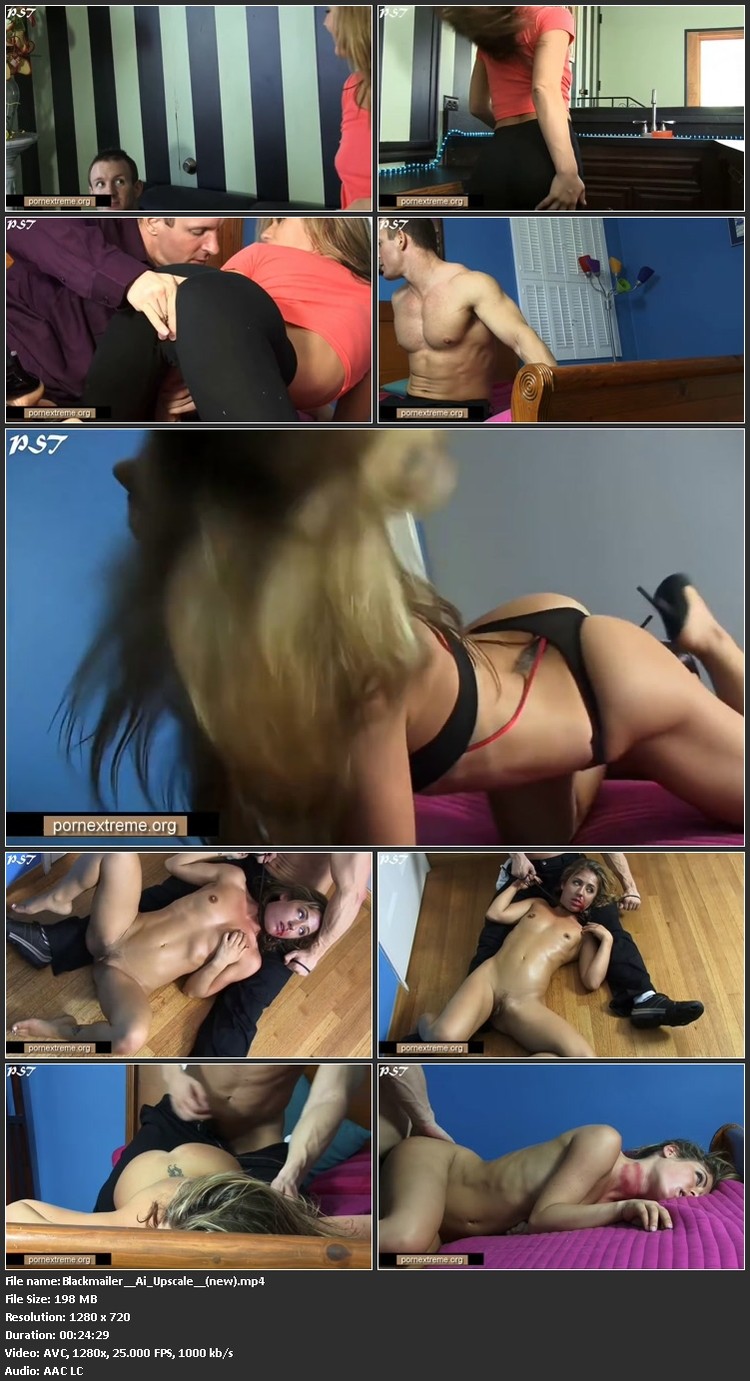