Hippolyta(groggy): Savage! You villain! What are you doing on Themyscira?
Savage: Why, I have come to rule the Amazons!
HIPPOLYTA: Rule the Amazons?! Even if you me the Amazons would never submit to any mans rule.
HIPPOLYTA: Much less a vile cursed villain like you
SAVAGE(Touching the mark on his face): Yes, of course they wouldn’t, but they won’t even know I am here.
SAVAGE: I simply need you to pass my commands to your Amazons. They will willingly obey their Great queen
HIPPOLYTA: You think I will obey you! The centuries have made you mad
SAVAGE: They likely have, but that doesn’t change this truth.
SAVAGE: I have recovered the Staff of Osiris. It once had the power to command nations. But that was millennia ago
SAVAGE: But, it should be strong enough to command one amazon queen. And you will turn your Amazons from the Greek Gods to build temples to Osiris
HIPPOLYTA: What?
SAVAGE: Then, Osiris will once again bless this staff with all his power, and I will enslave all of your Amazons.
HIPPOLYTA: No! Never
SAVAGE: Never is a long time, I should know. But, still the staff won’t have the power to break a will as strong as yours quit yet 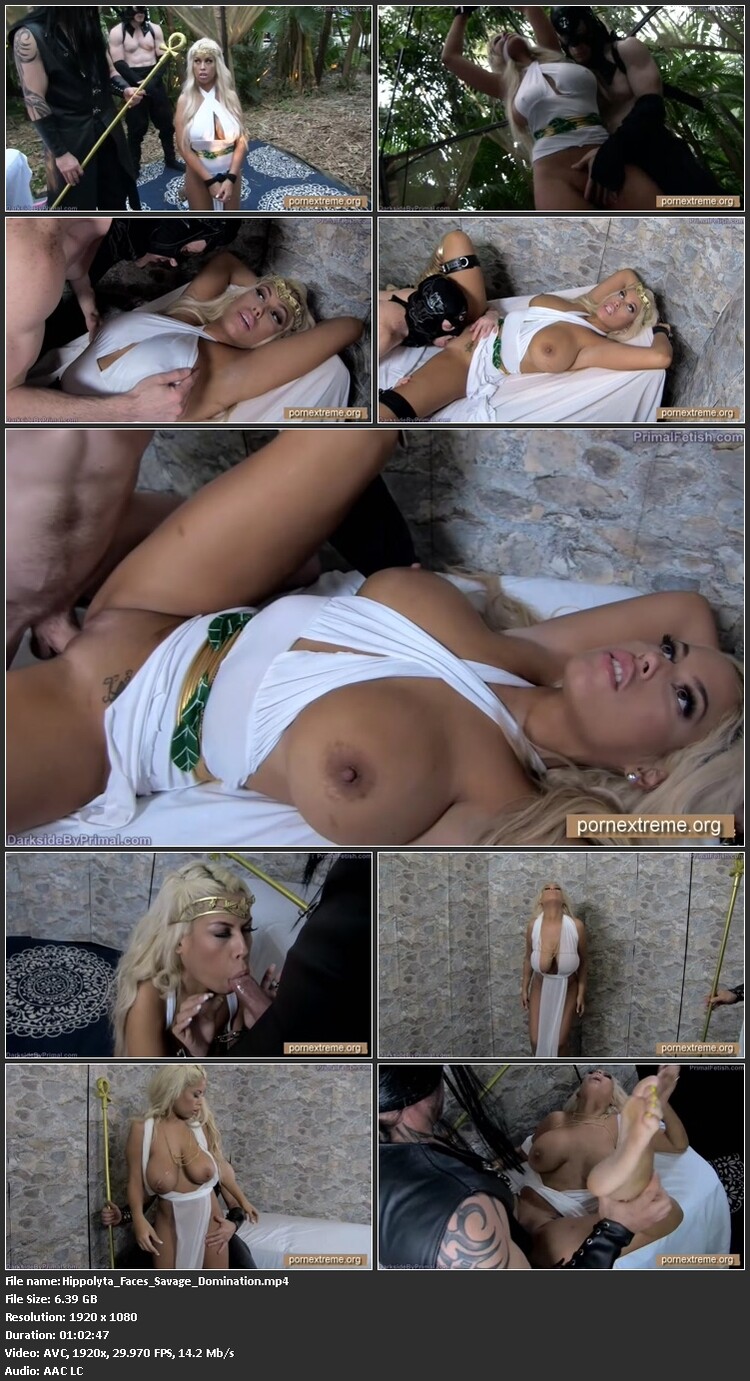