Wonder Woman has tracked down the hide-out of an unknown bank robber. She is confronted by Black Adam who explains that it was a trap to lure her there just before he attacks. WW is confident as the villain has been on the run ever since she and Power Girl defeated him and sent him into hiding. Planning to use her lasso WW is totally confident in her victory, until Black Adam uses her own lasso against her. Black Adam forces WW to confess how he can get her under his control… Black Adam continues his war with the Justice League. The last superheroine standing is Power Girl who is putting up a stronger fight than Black Adam expected. Power Girl gloats as she nears victory that while the rest of the heroes held him off she was super-charging in the leagues star-chamber absorbing yellow sunlight and augmenting her powers. Black Adam is nearly defeated but he uses WW’s Lasso to turn the tables 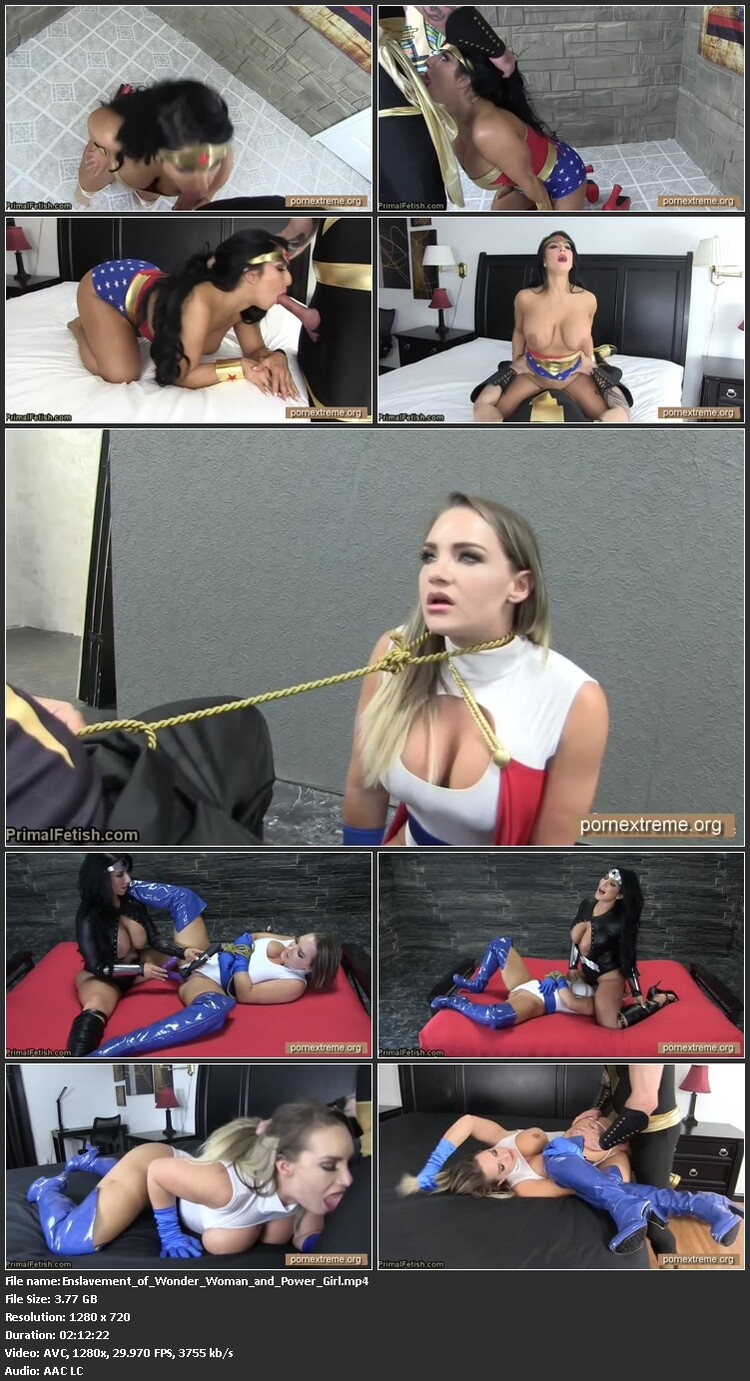