PKF Studios – Show Me the Diamonds

PKF Studios – Show Me the Diamonds

Enough is enough and they decide to kill her. The older, and slightly smarter of the brothers does the deed. When she comes back, he attacks and brutally strangles her with his belt. It is a long brutal strangle. At one point, he has her face pressed to the floor as her tongue presses against the dirty wood.

Once she is dead, he tells his younger, dumber brother, that of he wanted to get some, now is the chance.

The brother is eager and gets right too it, letting his engorged cock pound the dead woman who traumatized and teased him for years. He was so pent up, that his orgasm raged as he shot his load into her tight warm puss. 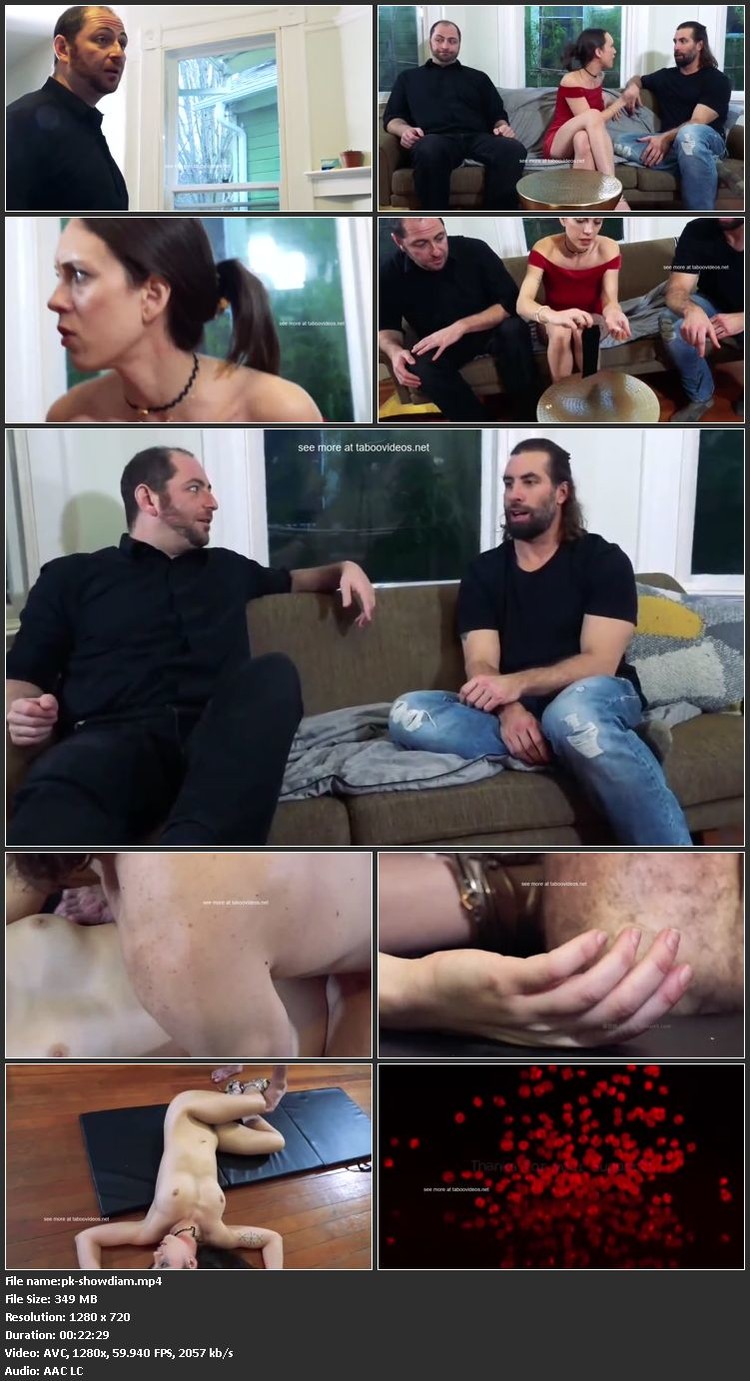