Later, Kayla awoke, her clothing gone, confused. Tim was acting strange, confessed that he kidnapped her roommate and at gunpoint lead her away. 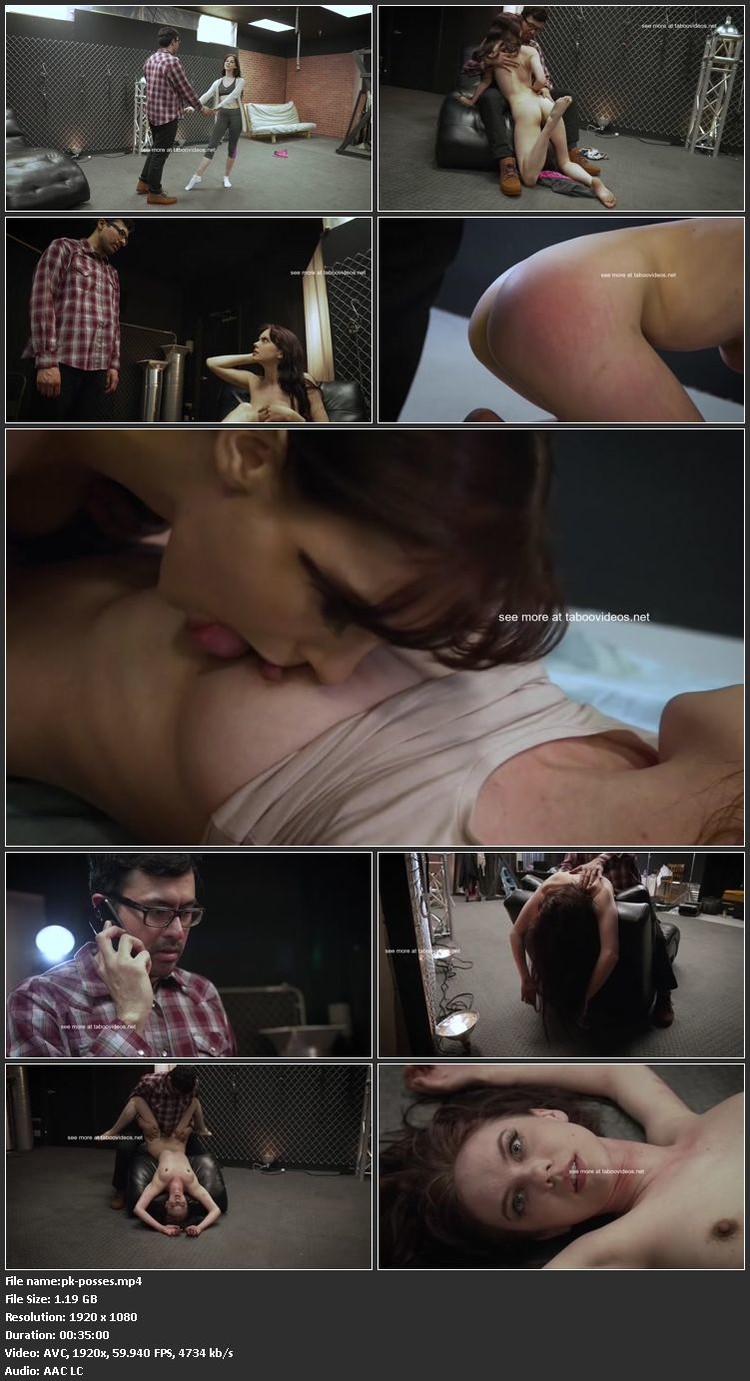