After a long while of molestation with another chloroform session, they took her to the X-Frame and worked her over. First they licked had kissed her taking turns. She was disgusted and crying for her freedom. It did not matter, she would never be free again. 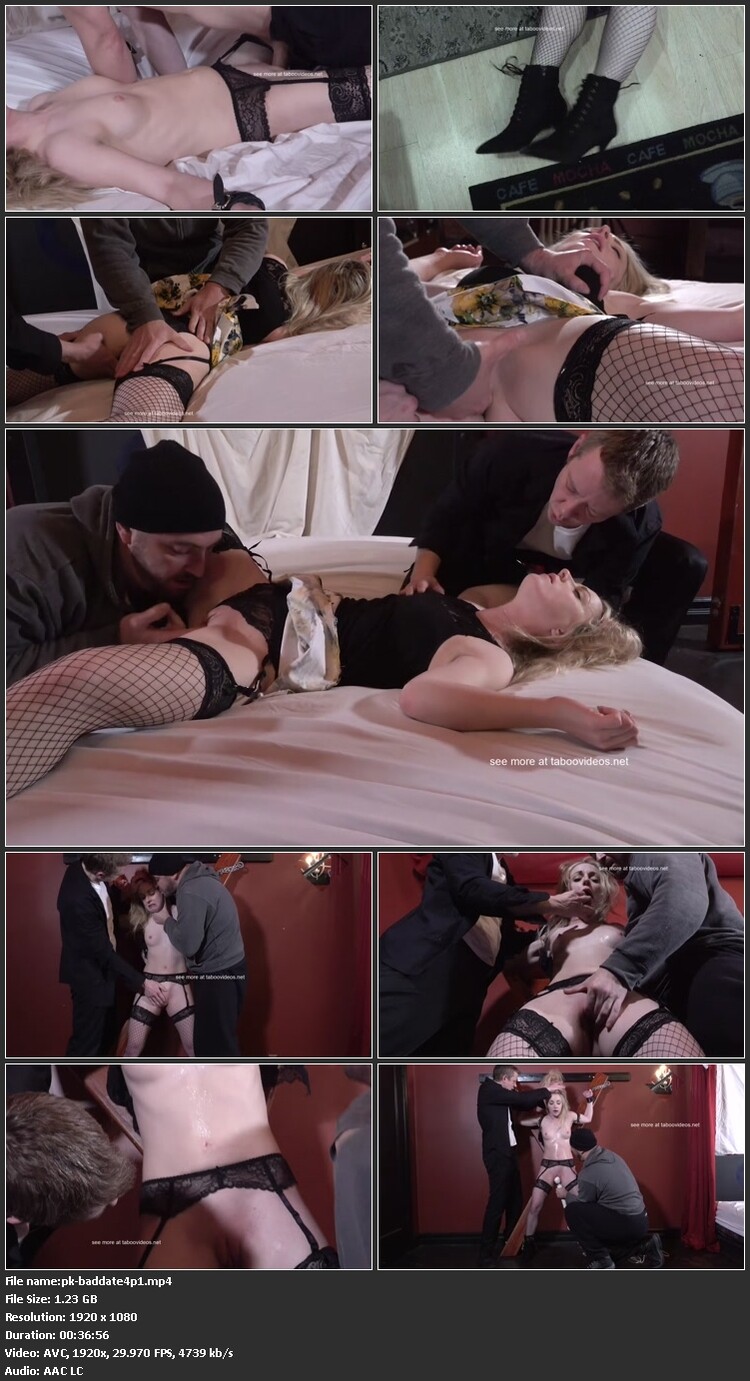