Peachy Keen Films – The Supergirls VS The Alien Time Travelers

Peachy Keen Films – The Supergirls VS The Alien Time Travelers

Description: When these two time traveling trouble making aliens show up the city calls the Superbabes to stop them. These two super hot super heroines are no stranger to evil doers or danger. The aliens have transported to an office building in the heart of the city. The Superbabes located them using their Supervillian/alien trouble maker radar located at LOG, the “League Of Good” headquarters. Once they arrive at the location where the two aliens are they start to show these two trouble making Aliens who’s boss. Then just as they think they have the situation under control the Aliens take charge and start beating the shit out of our super heroines. Once they are overpowered the aliens decide to kill them both and get the hell out of there. Looks like these two super hot super heroines have meet their match. Great action, Starli and Pepper are smoking hot in these video. 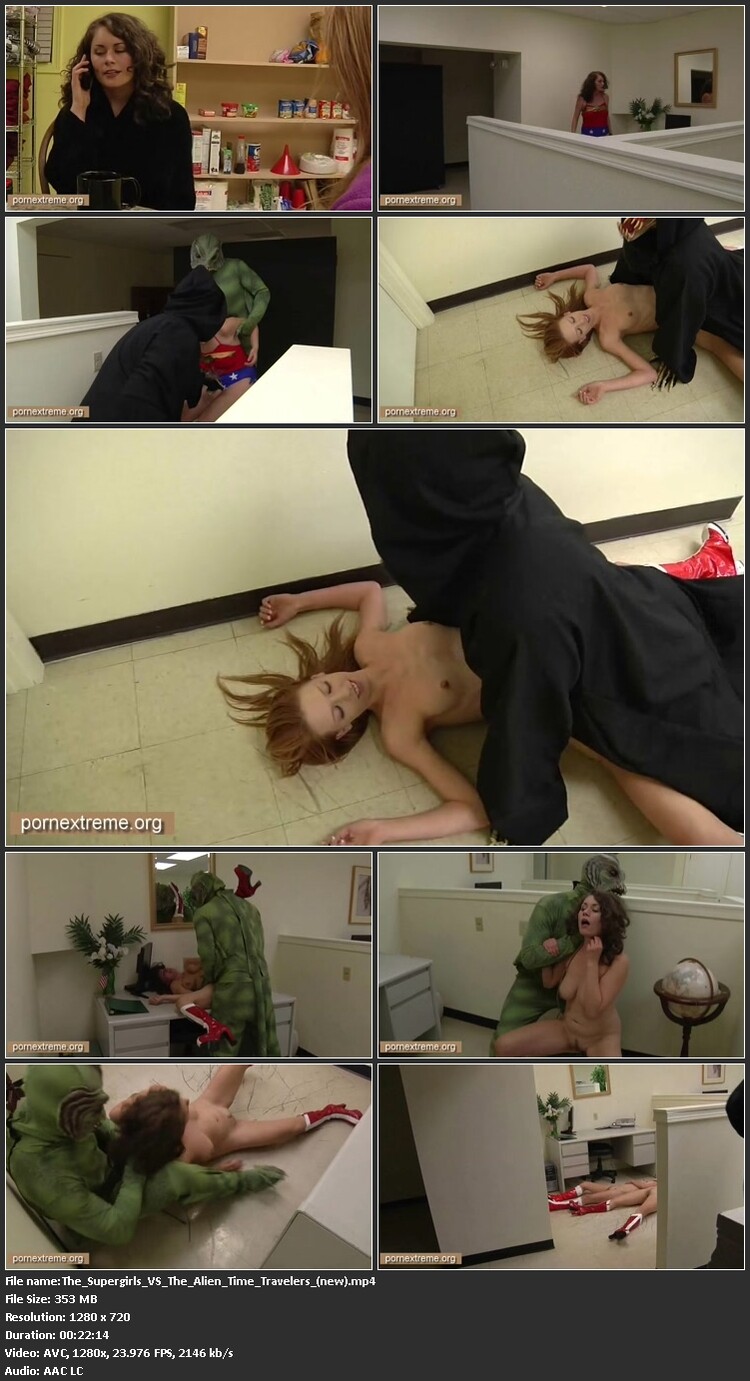