Black Widow is spying on an evil arms dealer named Bronson. She’s searching for some incriminating documents, when the villain sneaks up behind her with a devious new chemical weapon. The toxin incapacitates Black Widow, allowing the sick creep to have his way with her gorgeous body. He slowly caresses her through her tight costume, before heading directly to her lovely feet. It seems Bronson has something of a foot fetish. He admires Black Widow’s soft feet, before sandwiching them around his hard cock and fucking the superheroines super soles. Next, Bronson strips Black Widow nude, especially savoring her perky little titties and plump ass. The horny arms dealer shoves his big howitzer in the superheroines lovely pussy, reveling in its defilement. He can’t believe how well his new chemical works, allowing him to use this formidable super spy like a real sex doll. As if on queue, Black Widow suddenly comes to. He clamps a strong hand over the groggy superheroine’s mouth and pounds her pussy harder, making sure he gets to bust his nut. Then, before Black Widow can fully wake up and fight back with all of her skills, Bronson thinks fast, grabbing his leather belt and using it as a makeshift garrote. The sleepy superheroine stands no chance against the cruel villain. Bronson strangles her and leaves her nude corpse for the Avengers to find. 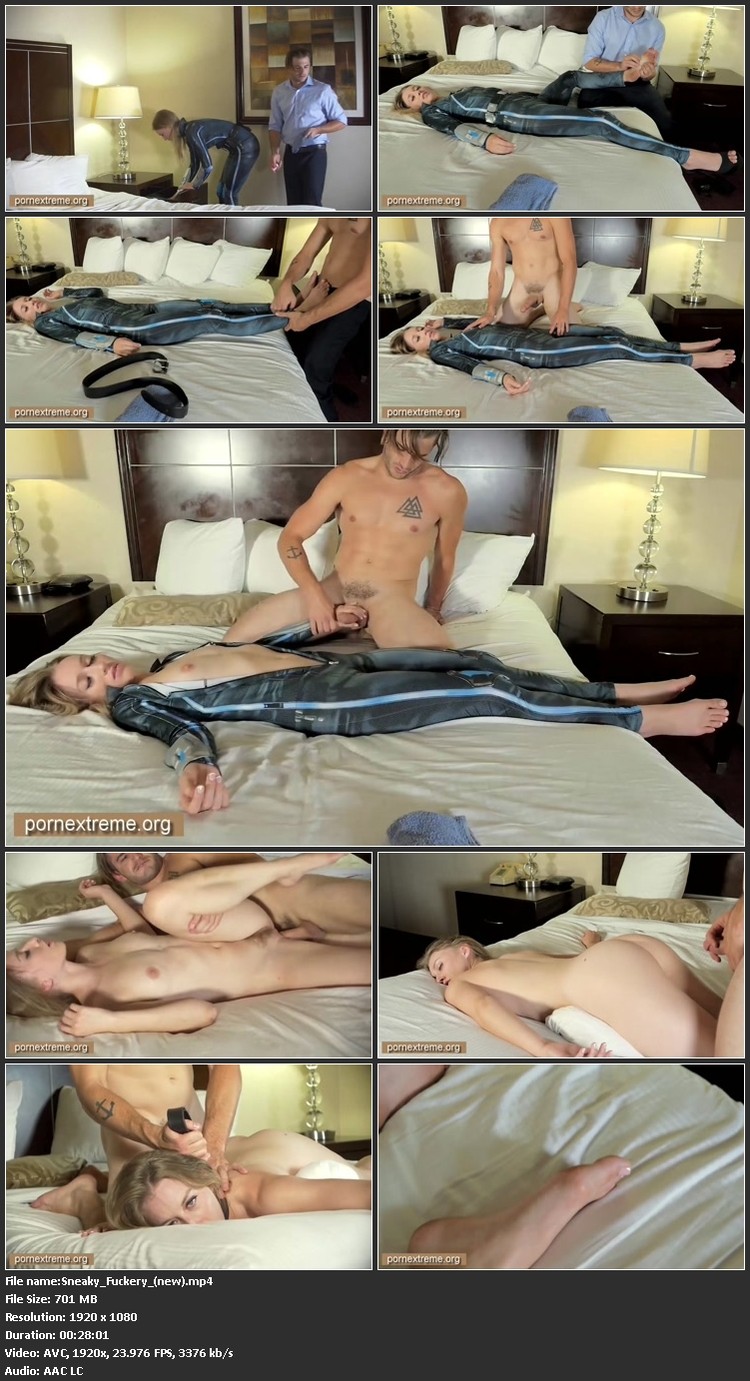