After taking a break for a few years to travel the world, Norah decides to get back into modeling, so she answers an ad for a local photographer. She goes over to his house for a casual shoot, and he starts snapping photos of her. She’s wearing a cute little sun dress, a light jacket, and sandals. The photographer, Rock, has her take off her jacket and shoes and lay out on the bed for the shoot. She has a cute smile and giggles nervously as she poses for him on the bed. He asks her to take off her dress and pose in her lingerie for him, but she isn’t comfortable with that. He asks her to take a strap down and she complies, but won’t go any further than that. She gives him a little peek of the booty and he wants more but she just isn’t comfortable losing any more clothing. So Rock takes matters into his own hands. Rock has the special ability to freeze people, so he uses this as an opportunity to use that power. Now he can get the shots he wants. He starts by taking off that dress so he can see her in her cute panties. Her lingerie is lacy and sexy and she has a smokin’ hot body. He poses her to take some photos in various positions, and then decides to go a little further since he has the chance. He takes off her panties and her bra, and then pulls out his dick and slides her to the edge of the bed. He opens her mouth and inserts his rock-hard dick, fucking her face as drool leaks out of her mouth. Then he lays her down on her back with her legs spread and fucks her, flips her over, lays her on top of him, lays her on her stomach, and keeps fucking her in all these positions until he cums on her ass cheek. Satisfied with his photo shoot, Rock leaves the girl naked on the bed. 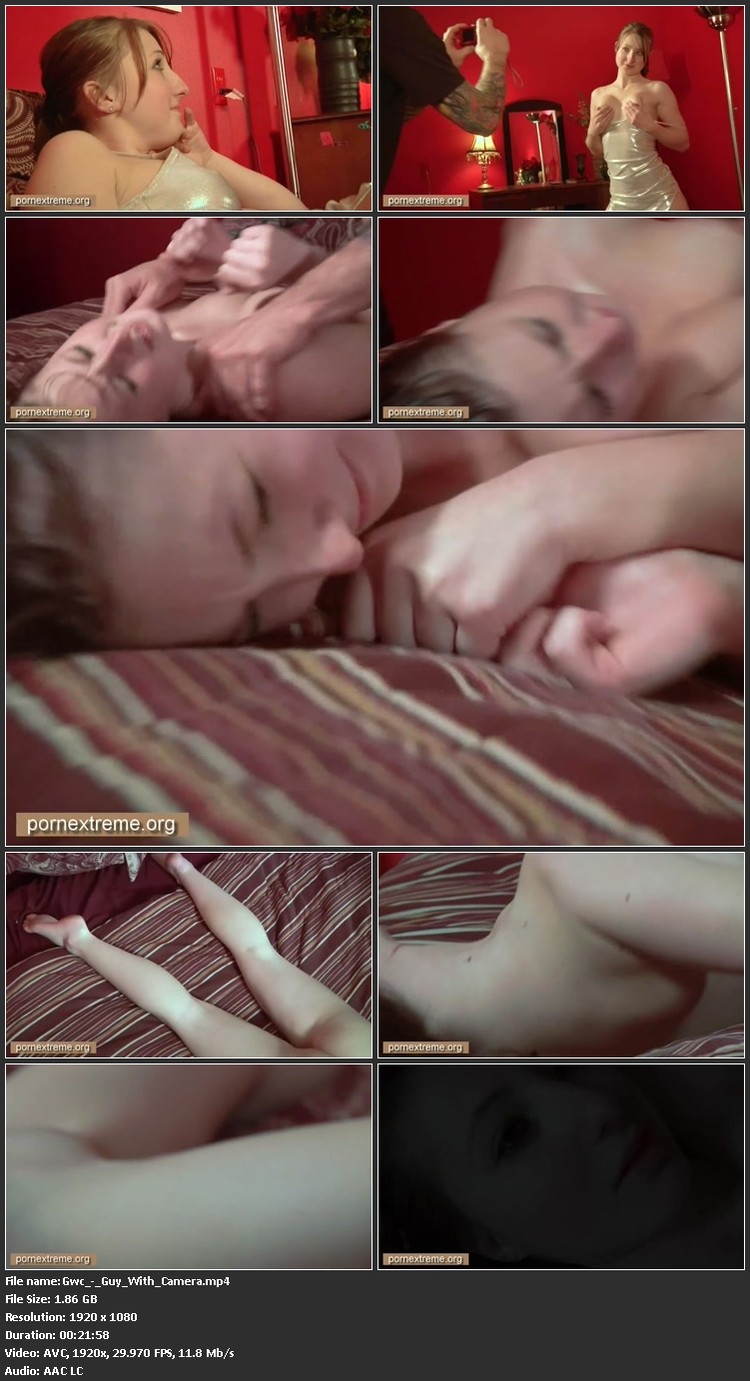