She paid for the date. Contacting him on Fakebook, she arraigned for the date with promise of a good time and a reward. He did these meet and greet dates all the time, but this one was a bit strange. She wanted him to wear his wrestling mask the whole time. He figure, what the hell, it was easy money. The date went well, but he was bored and wanted to move it along. So they ended up back at his place where she convinced him to show her some wresting moves. When he was done, she wanted to try one on him. It a moment, she put him out with a choke hold. Now, she had him all to herself. He pulled his cock out and slurped it down, the straddled and fucked him. But, then he woke up. In panic, she put her hands around his next and he responded in kind, quickly tossing her off, then getting he belt tight around her neck. She struggled, but he was much stronger. He pulled her up off the ground and there she was, suspended partially by the belt and what her hands could grab onto-her legs at an awkward angle trying to keep support. But it was not working. He was strangling her. Her eyes were bugging out, mouth wide, then they fell back against the couch. He went into full gear, prepared to finish the bitch. She bucked and struggled, kicking her legs, trying to gasp for air, grabbing at the belt. Nothing worked and slowly she lost control. Soon, her body was like a half dead fish out of water, opening and closing her mouth, twitching, then finally she stopped. Dead. He laid her on the ground and after the panic of what he’d done passed, set about to playing with her body. he felt her warm skin. He slid his hand to her crotch, played with her pussy. Then, he put his cock on her warm mouth. Fucked it. Then, hard and ready to go, he spread her legs, slipped his throbbing cocking into her warm dead pussy and fucked her until he came inside. Afterward, he posed her up on his couch, then left to go get some help. He had to make this bitch disappear. 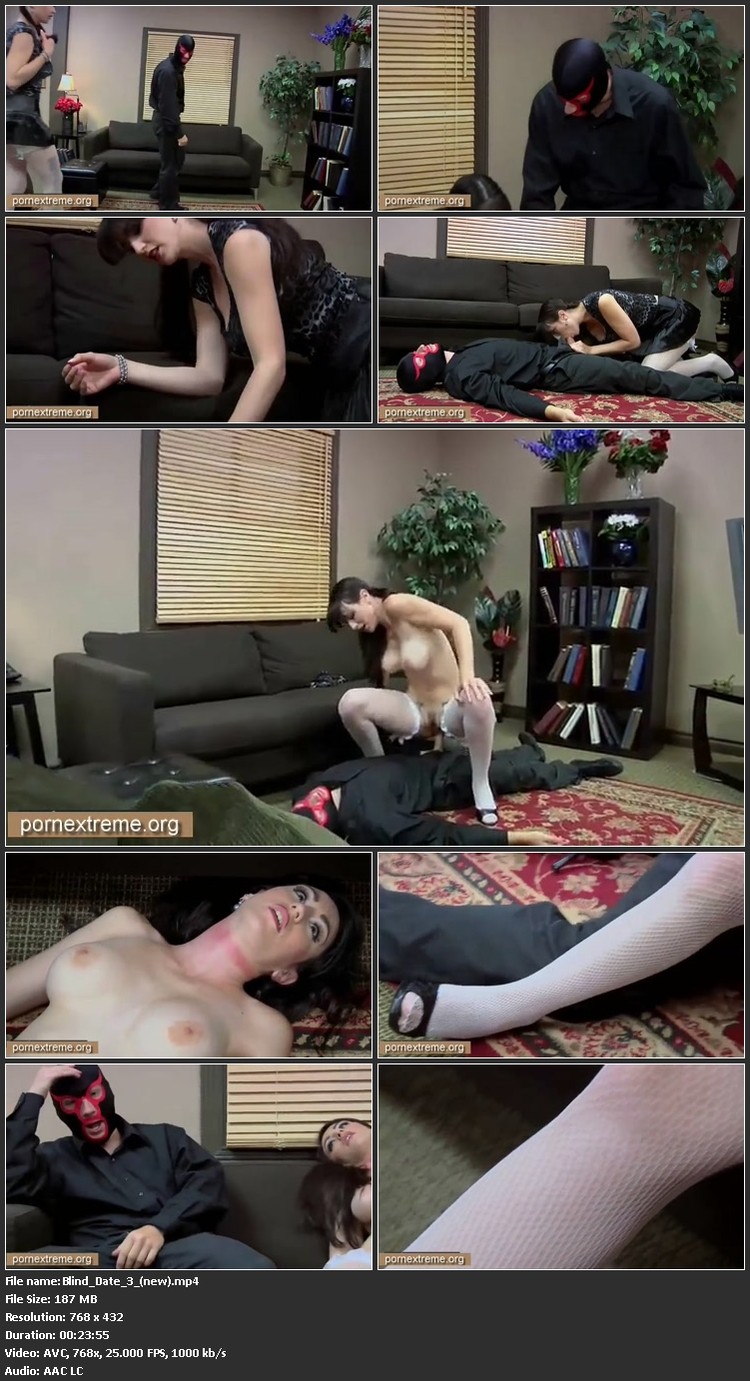