Thinking that she is just stopping a routine robbery, Black Canary confronts a dangerous looking man. He looks her up and down, her sexy, black skin-tight costume, high heels and fishnet stockings showing off her long legs and ample cleavage, and a smile spreads across his face. They begin to fight, but it becomes quickly obvious that this is not some random thief. Displaying a mastery of the martial arts, he easily renders Black Canary unconscious. The man handcuffs and gags the seductive superheroine, while she is incapacitated. She is rudely awakened by the man’s huge erection being forced inside her. Looking around frantically, she finds herself in a darkened lair, on a filthy mattress, bound and gagged. The desperate nature of her situation sinking in, her eyes go wide in terror when her attacker sticks a gun in her face, and tells her that if she resists or tries to get away, he will kill her. She sobs and screams while the man continues to thrust into her from behind, the fat cock brutally tearing her tender pussy open. Moans of despair come from her mouth at the feelings of helplessness and violation, as she used as a fuck toy, the man stripping her of her clothing and throwing her around like a rag doll.

After agonizing minutes of being fucked like a whore, the man hammering into her while she’s on all fours, her body betrays her, and she cums loudly. Her defeat, her humiliation is complete, as the man laughs at her. She buries her head into the mattress in shame, just as the man grunts and climaxes. A sickness washes over her, as she feels the stiff meat within her throb and flood her cunt with goo. The once proud superheroine, now curls into the fetal position and passes out. She awakens to find that the horror is not over. Tied, naked, to a chair, the man brandishes a garrote, slipping it over her head and pulling, choking the helpless woman. She struggles against her bonds, but they hold fast, and all she can do is thrash, ineffectually, in her chair, eyes bulging and mouth gaping, desperate for air. Viewing her warm, wet and wide-open mouth as an invitation, he pulls his hard cock out and shoves it down her throat. She gags, rope pulled tight around her neck and throbbing shaft jammed down her gullet, so that no air can get through. Her movements weaken and cease, her abductor’s foul cock that last thing she smells and tastes, as her life ends. The man continues to fuck her face for a while, not letting anything like her death get in the way of his pleasure. Soon, he cums, pulling out of her mouth and spraying a thick coating of sperm onto her tits. Then, he leaves her there, abused body stripped of both clothing and dignity, holes brutally used, slimy goo leaking from her tortured cunt and befouling her chest. 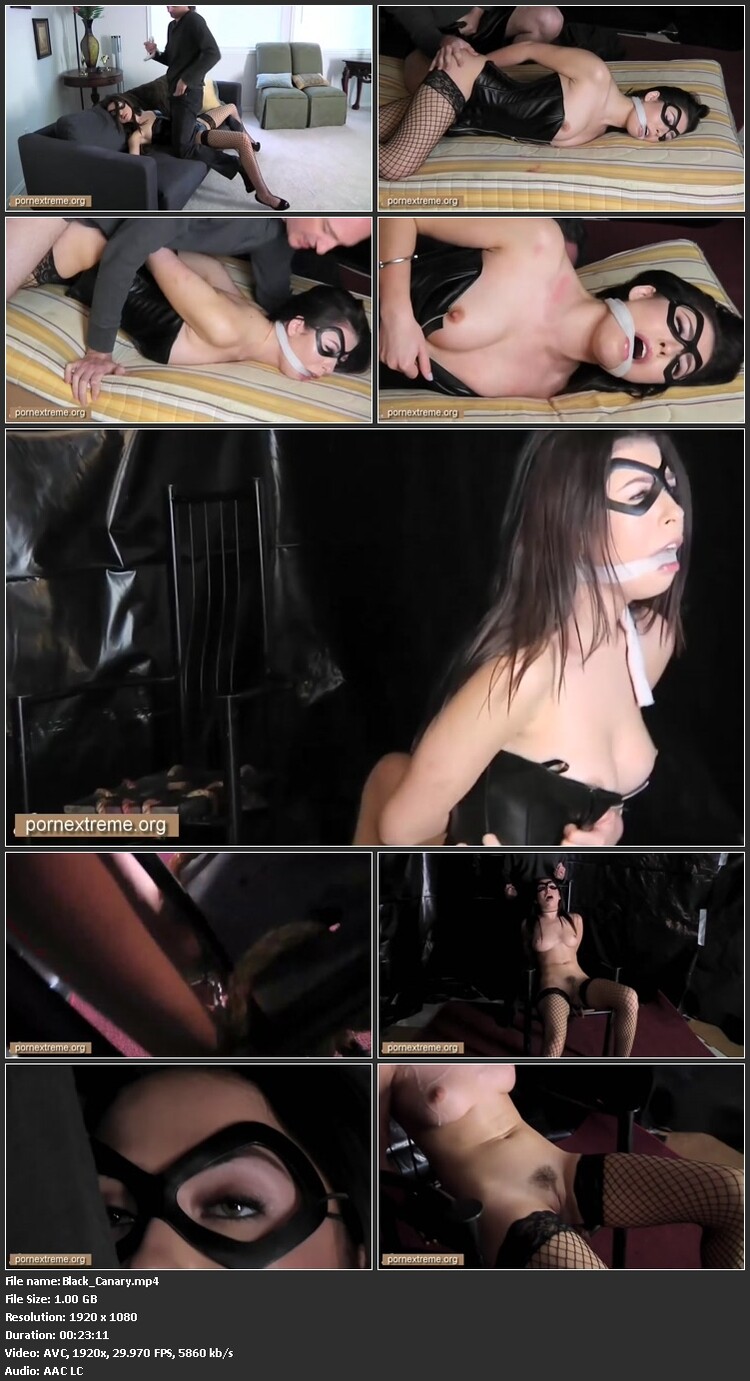