She stayed the night in the dog cage. They brought her out–crawling on the floor and forced her to suck their cocks. Then they fingered her on the bed some more before fucking her on many positions until they were satisfied and she was exhausted. They left her alone for a bit. When they came back, it was bottle time. The wine bottle fit nicely in her pussy—though she screamed and cried over the process. When it was over they forced her to suck them off again until they both came all over her face and tits.

She thought for a moment they might let her go. She was wrong. The rope was around her neck and she fought for her life. They let her get some air—she gasp in relief and begged for her life. They were just playing with her. More catch and release, then they got her onto the bed for the final push. The rope went around her neck again, and this time did not loosen until she was still. They were both tired after. She struggle hard until almost the very end. Now it was time to clean up. They had done this before and both men set about their duties as she lay cooling on the bed. Later, one of the men snuck back to get some more action. Actually, they both knew what each other did to the girls bodies afterward. They just played like they didn’t. So he set about fucking dead Kate for a good while until he unloaded in her then left. Soon they would be back to take care of the body. 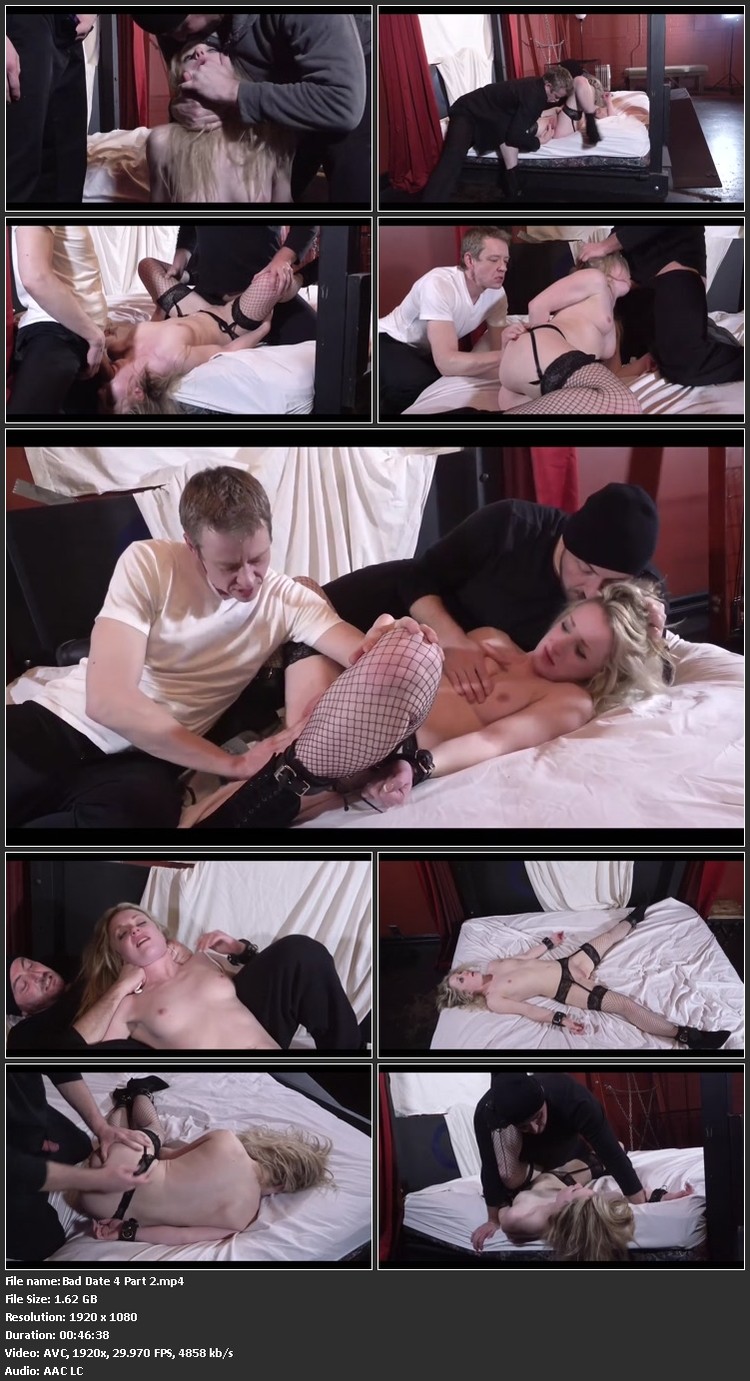