Alina’s on death row. It’s almost her time and they’re going to gas her. She’s so innocent-looking. The guard asks her how she could have possibly gotten into this situation. She’s about to die, so she might as well tell him the story. She graduated with honors, got into a great school and ultimately threw it all away for a guy. She ran away with him. After a while they ran out of money so he started to rob places and she was his getaway. One night after a liquor store they parked on a deserted road, and didn’t see the cop car until it was too late. The guy ran and left her to get caught. Apparently he had shot a bunch of people in the liquor store and now she’s paying the price. Oh, the unfortunate truth. The executioner leads her to the chamber. He hands her his hip flask and she drains it, gratefully. The executioner straps her into the chair, unbuttons her dress and places adhesive EKG pads to her chest. He leaves. She is calm as she waits. At least, until she gets her first taste of gas. She chokes, sputtering, drool spilling from her lips. The gas fills the room, red rings form around her eyes as she foams at the mouth, coughing and foaming at the mouth. She finally dies, and the executioner comes back in. He removes the straps from her body and disconnects the EKG monitor. He places her body on a gurney and strips her. Using a bucket and a sponge, he washes the excess gas residue from her body. 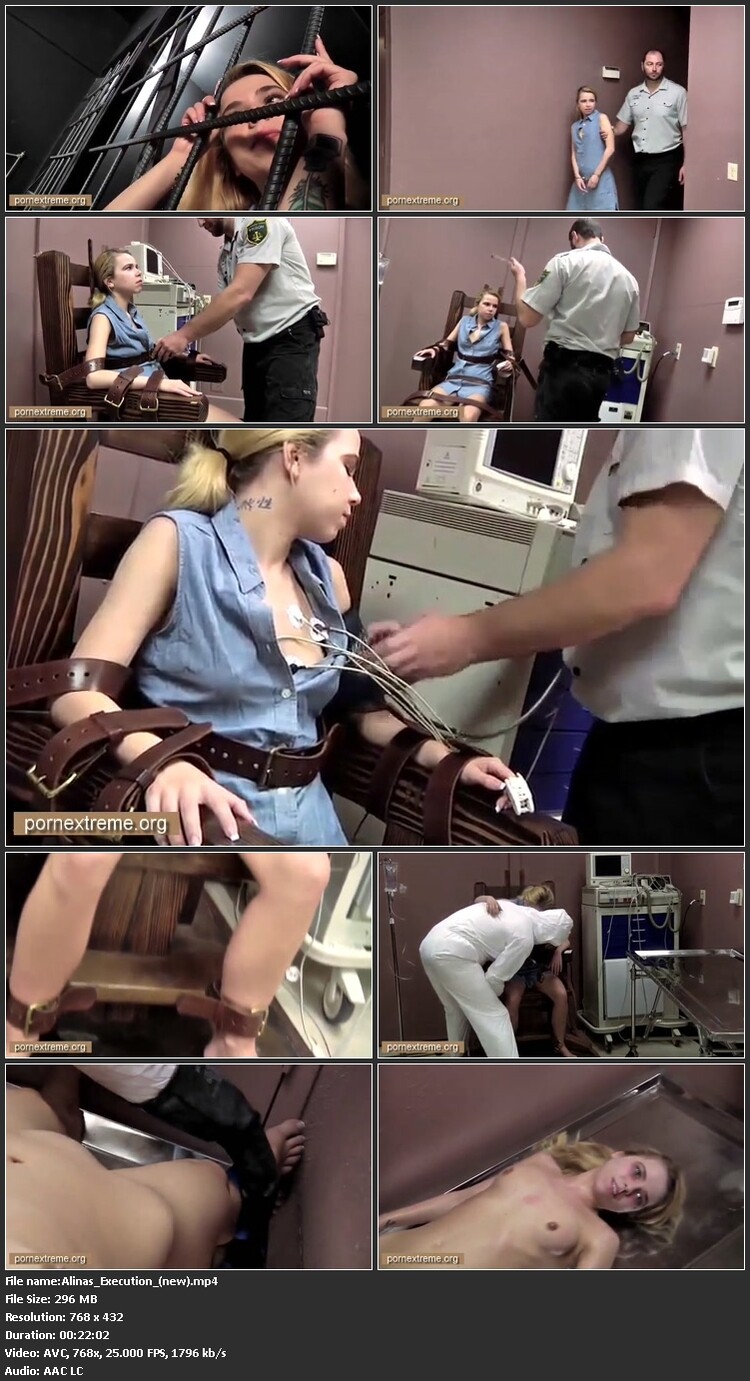