“This was early. I had a buzz cut that year. I think this was the first one I ever killed. Poor girl. Poor fucking stupid bitch” I invited Sue over for some career help. I had lined her up a job with Marshall. I knew she had the right skills. But, after she was here for a while, I decided she was not going to work out. And for all the time I spent over the last couple months listening too her stupid problems and being that “nice guy”, I figured she owed me. After chloroforming her, I raped the bitch. She was streamy and whiny, but wet for me and that is all that mattered. When it was over, I really was going to let her go. It seemed she and I were on the same page over the situation…about what just happened and her paying those dues she owed me. But something changed in just a split moment-I can’t place it exactly, but as I retied her arms behind her back I thought-I am going to kill this girl. And…so I did. I must admit, I was unprepared on this first one. The level of intensity is not like the movies. She struggle hard, we both worked up a sweat, but when it was done, I was the only one that got up. Sue….was dead. I killed her. I did it. It felt good. Really good. And I felt that all the time and effort I spent trying to help her paid off. And, in the end, I did help her. And, she helped me to. It was that very night I started my diary. 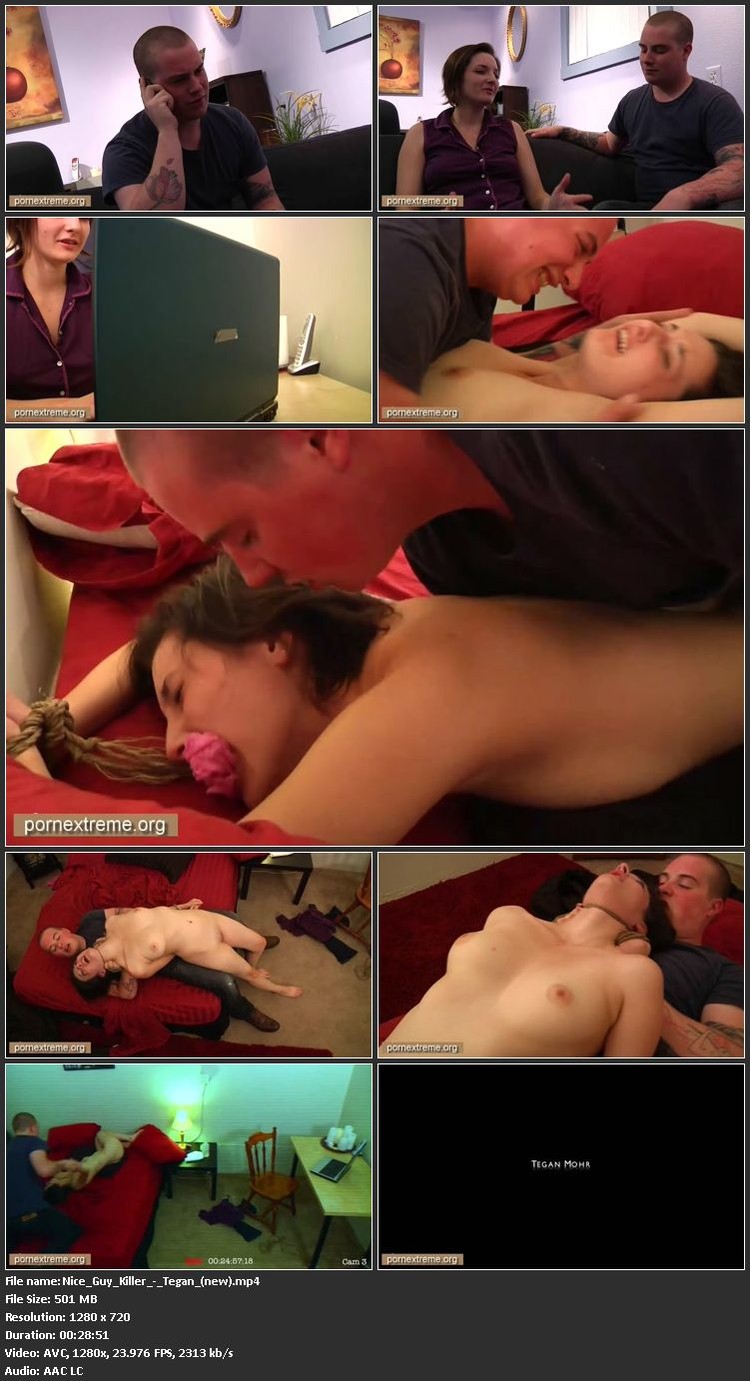