We’ve switched to 1280X720 WMV file format. We are updating our movie database to reflect these changes. If you like bondage, a couple working as a team to rape and strangle a woman, then you’ll love this one. Jennifer White plays the kidnapped victim of a sadistic couple. She was out jogging when a young woman pretending to need directions befriended her. Clever at striking up a conversation, she invited her inside her home for a drink. Moments later, the jogger was unconscious from a drug that was sprinkled into her drink. She wakes up, her hands tied, her mouth gagged and a man and the woman she trusted hovering over her. They fondle and undress her, sticking fingers inside her pussy. She is helpless, held at gunpoint as they express their love for one another as though she was never there. She was a gift, an object, not a person; a sacrificial animal at best. She is fucked and he climaxes deep inside her pussy. They both take turns forcing the jogger to have an orgasm then his girlfriend sits on the victim’s face and fucks it until she orgasms. Now, with nothing left, they force her into a sitting position then strangle her to death. Her twisting, thrashing body becomes more erotic when she feels her female attack jam her fingers inside her pussy, triggering her pussy to wetness. She dies fucking Ashlyn’s hand and, when she removes her fingers from Jennifer’s pussy, it releases a geyser of mixed urine with squirt juice. 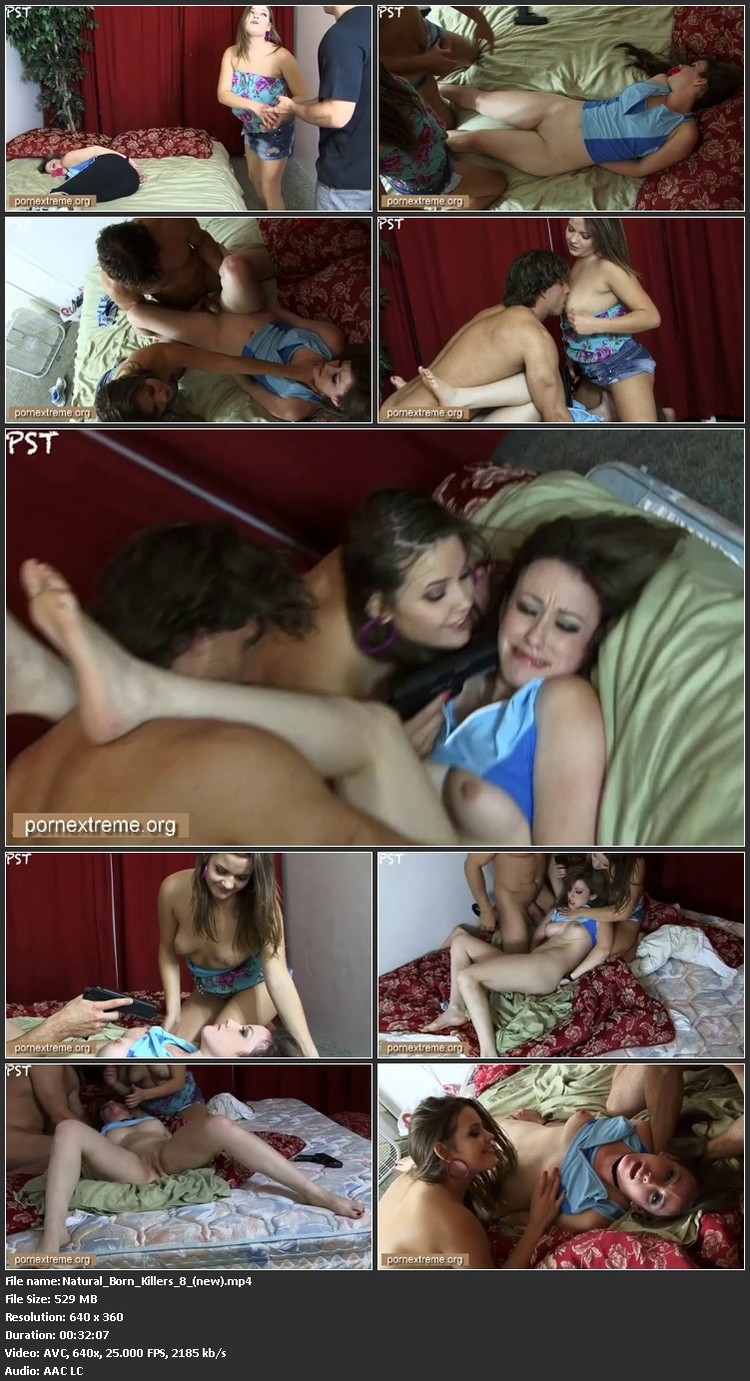