The soldier-deserter after concussion rushes into the civilian house. He had never had a family, so it’s seems to him that he found his family. Two rich sisters and their maid seems to him as his daughter, mother and wife. He terrors them and calls: my daughter, my lovely wife, my dear mother! They are frightened and they say he is mad man. He is sure they are his relatives, but they can’t accept his feelings and starts to kill them one by one. First he chokes the maid in the cooker, after he strangles another girls… 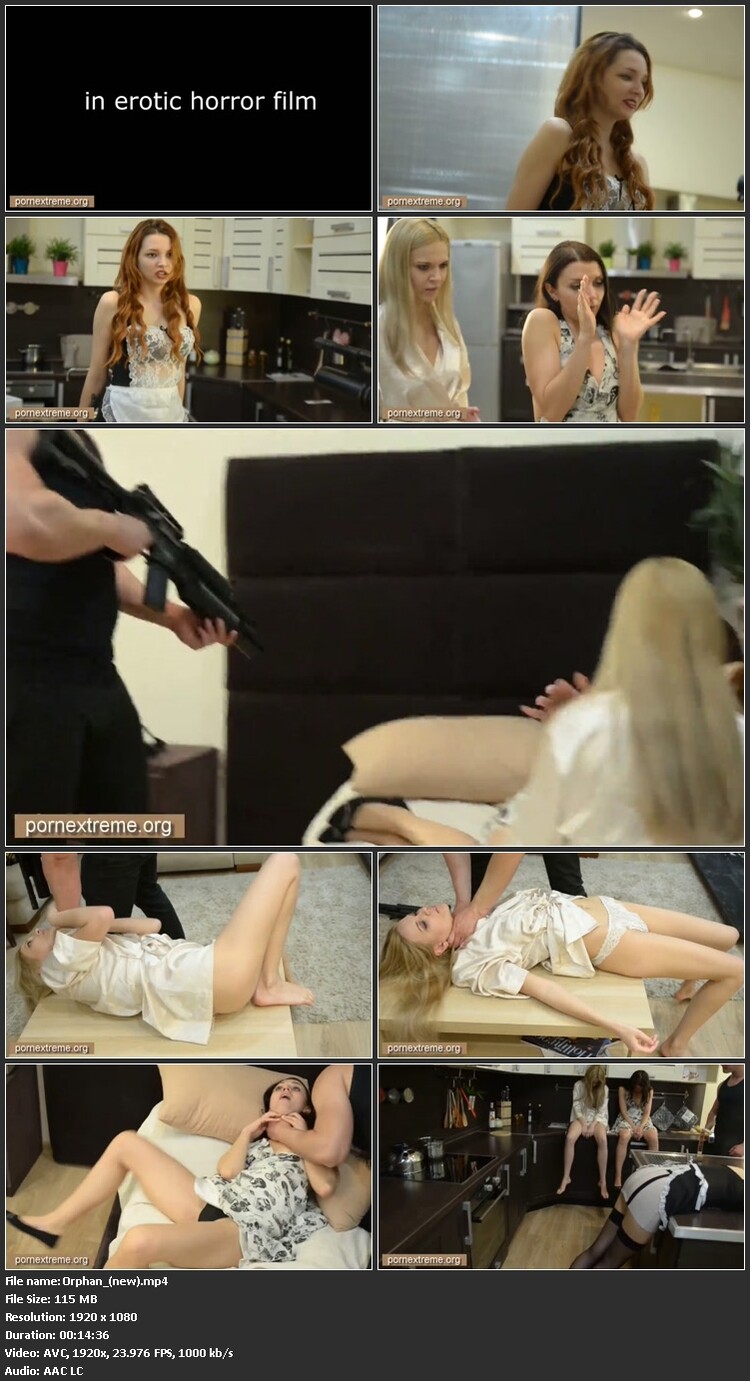