Anna is a successful young woman. She has a husband and sister. She is the owner of a network of beauty salons and shops, and her husband works as her deputy. She loves her relatives who live at her expense. But while she was working in the office, her husband was sleeping with her sister! The sister persuaded her husband to kill Anna in the name of their love and money. After another sex, the couple waited for Anna home. An unsuspecting woman is happy to see her loved ones. My sister said that she had a surprise and asked Anna to close her eyes. The trusting woman sat down on a chair, closed her eyes, expecting a present from close people, but instead got a nuzzle on her neck. Her face depicts a beautiful shock reaction during a sudden strangulation – an excellent game! As her sister strangles her from behind, the husband holds her by the legs and rubs her body in lustful frenzy. He holds her by the throat, tears her pantyhose and paws her sister like a lascivious beast. Anna is betrayed by her husband. Anna is betrayed by her sister. Her family back turned out to be her cynical killers, who hated her and now enjoy her last involuntary cries before her death. Leaving her body with torn pantyhose, cracked, stifled expression of a dead face, with wide apart legs, the couple leaves to have sex, and then call the police and say that the robbers burst into their house and killed their beloved Anna … 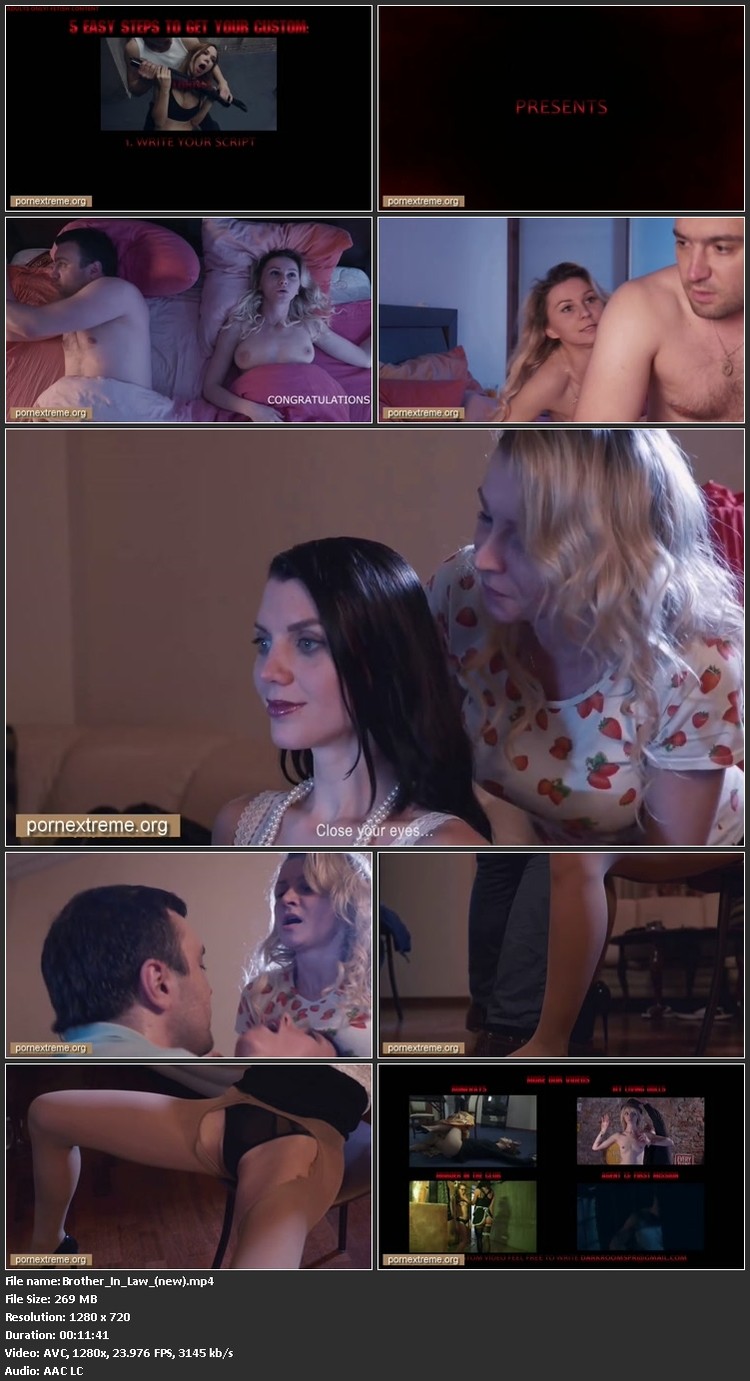