Psycho-Thrillers The most popular extreme videos
May 26, 2021admin

Can’t say enough about Nika. Lots of realistic intensity in everything she does! Nika plays a stripper looking to change her job. When her manager finds out, he tries to talk her out of it but eventually is too enraged and chokes her until she’s unconscious. Thinking he’s killed her, he goes through her purse and clothing. She wakes up and tries to escape but is grabbed and forced onto her make-up counter where he chokes her to death after a brutal struggle for her life. He snaps her neck to make sure she’s dead then carries her into his office, strips her, fondles her and poses her then leaves her there to check on the other girls 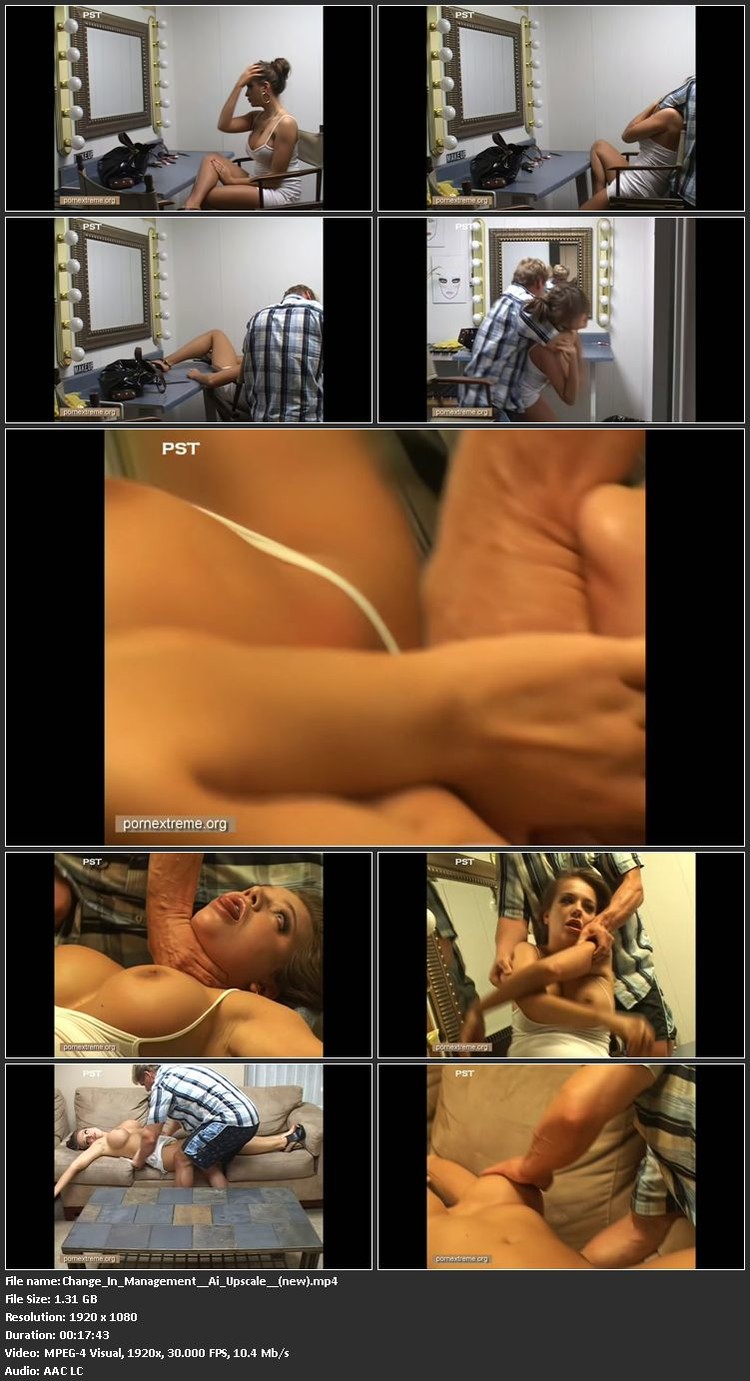