Nikki Delano returns as a professional weight trainer to the stars. Seth is a young Hollywood stud making a ton of money and is used to getting what he wants from everyone. When Nikki rejects his advances, he drugs her daily energy drink. When she succumbs to the drug and falls asleep, he gets what he wants, fucking her until he blows. She wakes up enraged over what just happened but he doesn’t care. It’s her word against his and he’ll win with one exception; her father is a police sergeant which means all attention will focus on him. With her alive, his career will be destroyed but with her dead, he can cook up a story and say she left his place ands likely was killed by a serial killer outside his home. He is popular, everyone will believe him. Emboldened with courage, he pounces on her and tries to take her out with his bare hands but she fights back and manages to land several face-damaging blows he will find hard to explain. Fighting with a new sense of purpose, he grabs her by the throat and overpowers her, savagely ending her life on his carpet. All that fighting got him hard and he grudge fucks her athletic body in several positions before blowing. He calls his agent whose well aware of his animal tastes. His agent will cover this up for him, like he did all the others. 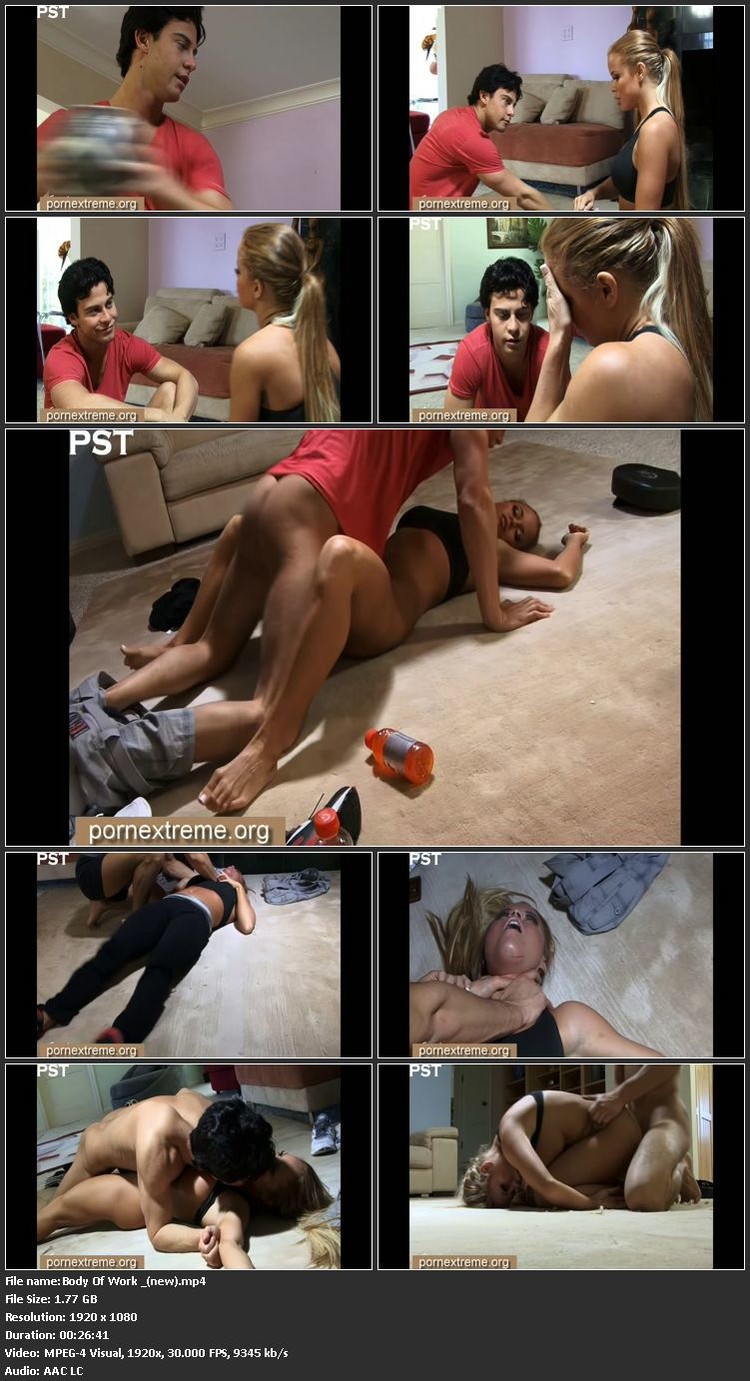