A woman held prisoner by a foreign government. She is humiliated and beaten daily. In addition, she is groped and fondled, forced to dance like a can-can girl and made to do jumping jacks. At one point, she narrated her own plight as she struggles with her punishments. One day, the guard finally beats her to death and drags her bloodied body off to be disposed of. 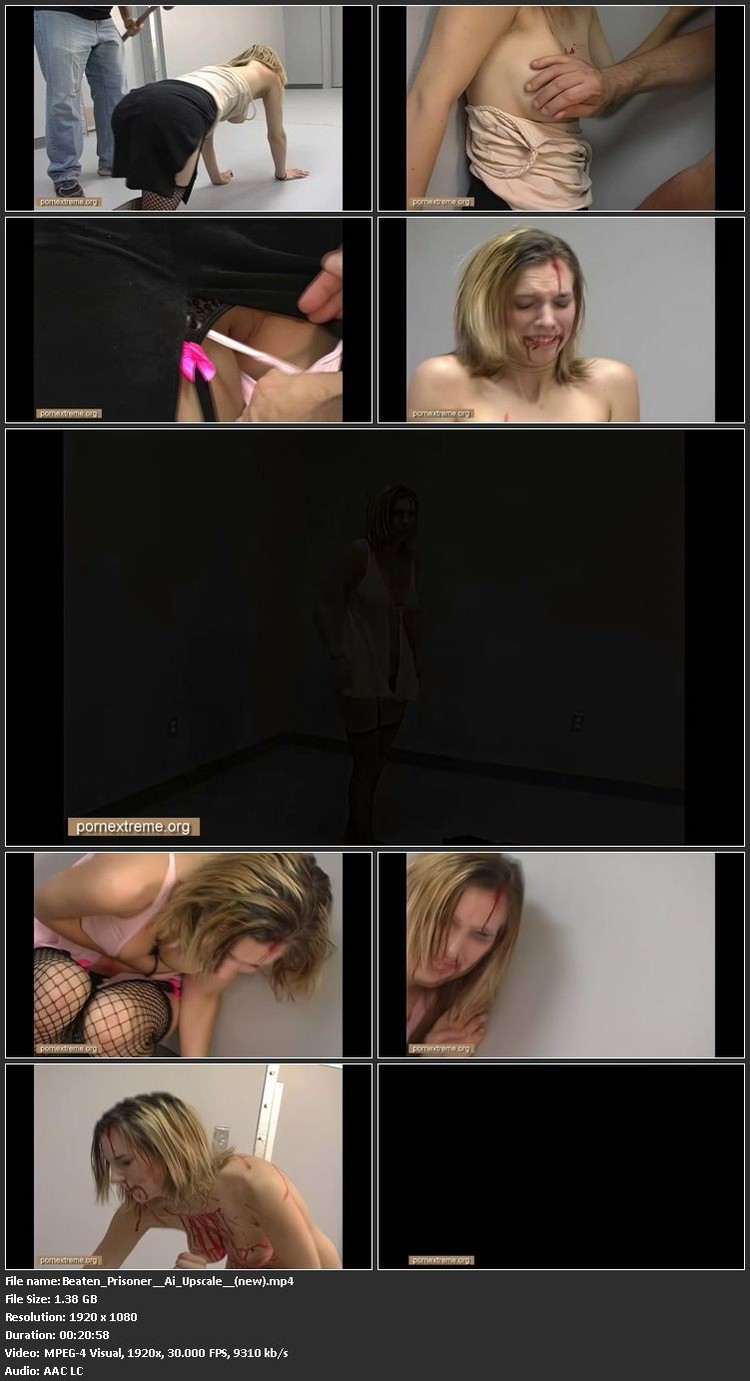